Check out a list of documentaries, movies and LGBT series on Netflix that are unmissable and encompass all the lyrics of the community 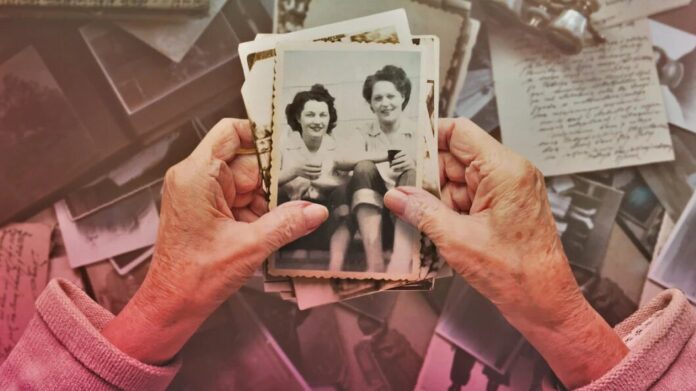 With exciting, representative stories that encompass all the lyrics in the community, check out a selection of 10 documentaries, movies, and LGBT series on Netflix. All titles on this list are from original productions of the platform and mix drama, comedy and even real stories in their plots.

British series, Feel Good is considered by critics one of the best original series on the platform. Her story follows a stand-up comedian who throws herself intensely into a relationship with a woman while recovering from her drug addiction.

Alex Strangelove is a romantic comedy about the discovery of sexuality. In the plot, Alex is a kid who goes well in high school, has great friends and a wonderful girlfriend. Just before he loses his virginity, however, he meets a gay boy, kind and amazing, who messes with his feelings.

Based on a play, The Boys in The Band also features a documentary on Netflix that shows the encounter between the cast and the story’s creator. The film takes place all at a party, in which a group of gay friends live a night of many reflections, after the arrival of a stranger.

4. The Death and Life of Marsha P. Johnson [documentary]

Released at the Tribeca Film Festival, The Death and Life of Marsha P. Johnson is, in addition to a biographical story about one of the greatest voices of the trans movement, a documentary about the investigations of activist Victoria Cruz, which point to inconsistencies in Marsha’s alleged suicide.

Released at the Sundance Film Festival, Revelation is a reflection on the problematic representation of trans people in film and TV over the years. Through scenes and reports, the documentary shows the impact that these interactions have had on the community.

Produced by Ryan Murphy (of Pose), Secret and Forbidden tells the true story of former baseball player Terry Donahue and his wife Pat Hensche. In love, they kept their relationship a secret for 65 years, until they decided to take over for their families.

Created and presented by RuPaul, RuPaul’s Drag Race won the Emmy for best reality show competition in 2017, 2018, 2019 and 2020. In the show, each season a new group of drag queens face off in trials and lip syncs, until only the big winner remains.

Sequential production of two other series (the first of 1993 and the second of 1998), Chronicles of San Francisco continues to have Laura Linney as the protagonist. In this new production, 23 years later, Mary Ann reunites with the queer community of 28 Barbary Lane.

9. Orange is The New Black [series]

Award-winning Netflix series Orange is The New Black ended after seven seasons. In the plot, after being arrested for a crime she committed more than ten years ago, a woman needs to worry about her survival and the reunion with her ex-girlfriend who is in the same penitentiary.

Belgian feature, Girl was released at the parallel show of the Cannes Film Festival. The film focuses on a transgender teenager, who faces the difficulties of her preparation for sexual reassignment surgery, while dealing with pressure from the rigid ballet school she studies at.

And do you know other documentaries, Movies and LGBT Series on Netflix? Share it with us!