HomeEntertainment10 series and movies on Netflix with hot scenes
EntertainmentUncategorized

Has anyone spoken of productions with a touch of eroticism? See a list of movies and tv shows on Netflix with hot scenes 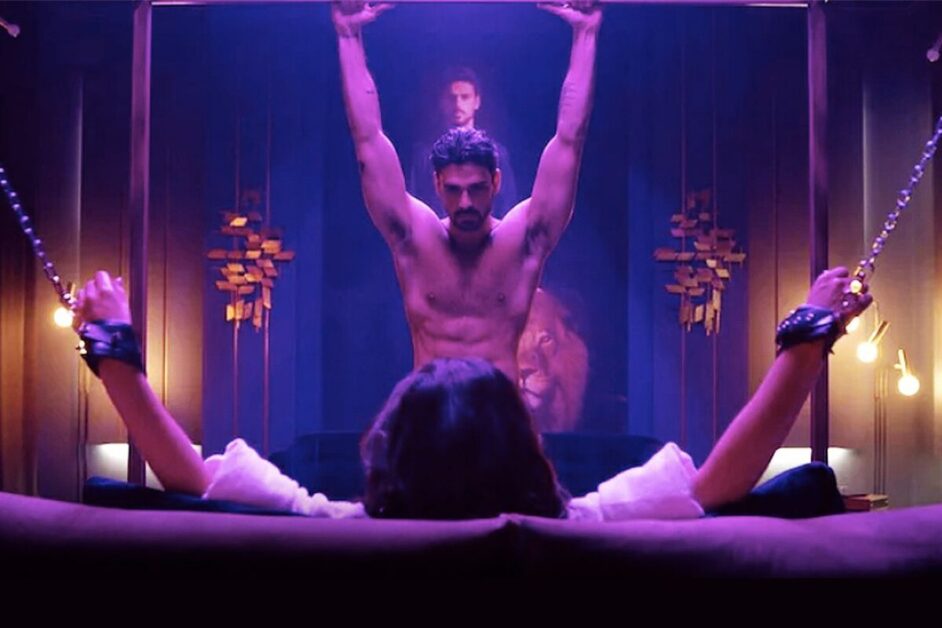 Whether it’s drama, comedy or suspense, the spicy plots or hot moments are also in the streams, though sometimes a little more hidden in the catalogs. For those who are in the mood to watch stories like this, we’ve listed 10 movies and tv shows on Netflix with hot scenes for you to enjoy at home. See below for your synopses, information and age rating.

Movies with hot scenes on Netflix

Based on a book of the same name, Addicted follows in the footsteps of a woman who seems to have a perfect professional and personal life. Despite her husband in love and beautiful children, her uncontrollable sexual appetite makes her relate to other men, something she hides from her family and tries to treat in therapy, but that comes totally out of her control.

Set in the 1960s, Madame Claude’s Secrets is a French production. The film tells the biographical story of a famous pimp of the time, owner of a luxury brothel in the country. Extremely powerful and well-connected to the big wigs of the time, she finds herself embroiled in trouble with the arrival of a wealthy young woman on the spot.

An independent film, Newness was released at the Sundance Film Festival. In the plot, after some love frustrations, a couple meets through a dating app and begins to relate. When problems arise in the novel, however, they decide to open the relationship by exploring more of their sex lives.

Korean drama, High Society has as protagonists a young couple. He, a university professor, leaves as a candidate for the national assembly of the country. She, an art curator, dreams of becoming the director of an important museum. Unscrupulously, they make no effort to achieve what they desire.

Title that could not miss in a list of movies and series on Netflix with hot scenes, 365 Days is a very controversial feature of the platform. In it, a woman is kidnapped by an Italian mobster, who promises her a life of luxury for 365 days. In that time, he promises to conquer her, without forcing her to have sex, but sexually teasing her in every possible way.

Freely inspired by director Toru Muranishi’s story, The Naked Director is an original Netflix production. The series is set in the 1980s and revolves around a former encyclopedia salesman, who willing to take a turn in his life, decides to cause a revolution in the Japanese pornographic industry.

Already with a confirmed second season, Dark Desire is a Mexican series starring Maite Perroni (Rebelde). In the production, a woman suspicious that her husband is cheating on her, happens to have an affair out of wedlock, until a tragedy makes her wonder if the encounter with her lover really was by chance.

Spanish series, Valeria is based on the series of books written by Elísabet Benavent. In comedy, a writer in her 30s finds her dismay at marriage and work, suffering from creative blockage. Alongside her three best friends, all experiencing love and professional problems, she tries to live new experiences.

Netflix original thriller series, WHAT / IF stars Renée Zellweger. Her plot revolves around a young scientist, on the verge of bankruptcy, who receives a bold proposal: to receive an investment of $ 80 million in her company, on the condition that her husband spend a night with the investor, a powerful woman.

And do you know other movies and tv shows on Netflix with hot scenes? Tell us!