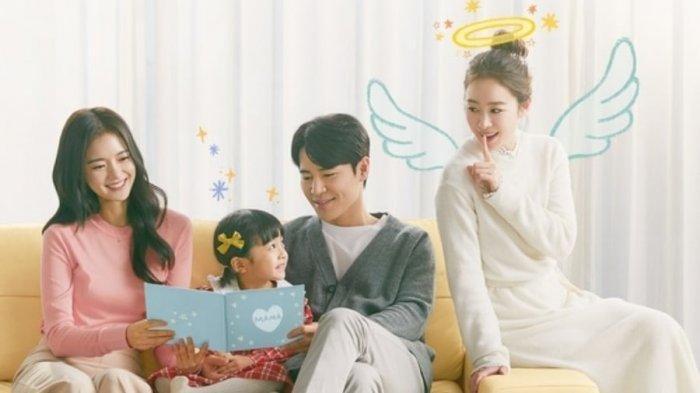 Korea entered once on the radar of Netflix! In 2019, the streaming service closed a partnership with cable TV station JTBC and Studio Dragon, supplying its catalog with several Korean dramas. Check out a selection of 15 successful Korean original Netflix series that show the versatility of oriental productions.

With two seasons of six episodes each, Kingdom was the second original Korean series Netflix. Its plot takes place in the Joseon Dynasty, when the Crown Prince tries to save his kingdom, which is plagued by a mysterious plague that turns people into zombies.

Inspired by a manga of the same name, Rugal is one of the few Korean Netflix series of action and science fiction. His story shows the thirst for revenge of a policeman who had his life destroyed by a criminal organization.

3. Crash Landing on You

Crash Landing on You became the third most watched series in the history of Korean TV. Its plot moves between both Koreas, when a young South Korean heiress finds herself involved with a North Korean village captain.

With two seasons available on Netflix, First Time Love shows the transformations and personal conflicts that a group of friends face when deciding to live together.

Yes, Korea also has medical productions! Hospital Playlist shows the tensions, dramas and happiness experienced by a group of five friends, during their work routine at Centro Médico Yulje.

Based on a webcomic, Mystic Pop-up Bar mixes genres ranging from fantasy to comedy. In its plot, we meet the owner of a bar that needs to resolve the hurts of its customers, until a young man with special powers changes his story.

Sci-fi kdrama of 2020, My Holo Love tells the story of a lonely woman with a disease that makes it difficult to see people’s faces. When wearing special glasses, however, she knows a hologram with whom she gets emotionally involved.

Produced in South Korea and Greece, Chocolate tells about the reunion of childhood friends, who followed different paths in life. Despite time and distance, they connect again, with food as their great link.

For those over 18, Extracurricular has as a protagonist a student considered to be an example, but who actually heads a prostitution scheme. His business, however, goes out of control when a girl decides to join him in the criminal world.

Looking for a romantic series? Was It Love? tells the story of a single mother who has not been dating for 14 years, but when she comes across four completely different suitors, she is in doubt with which one to relate to.

Dorama of 2020, A second chance tells the story of Cha Yu RI, a woman who at her best moment of life suffers a tragic accident and dies. She follows her family like a ghost, until she gets the chance to return to Earth for 49 days.

It’s Okay to Not Be Okay deals with a very delicate topic: mental health. In this series, we follow the transformations that took place in the life of a children’s book writer and of a young man who takes care of psychiatric patients, as they crossed paths.

13. Memories of the Alhambra

Korean series with alternative realities? We also have! In Memoirs of the Alhambra, a South Korean businessman and the sister of the creator of an augmented reality game meet in Spain, where they move dangerously between the real and virtual world of the game.

Itaewon Class accompanies a young man who sees his life turned upside down when facing a high school bully. In search of revenge and the fulfillment of his father’s dream, he joins other characters in Itaewon, a neighborhood where excluded from society are welcome.

Already with the second season confirmed, but still with no premiere date, Love Alarm is set in a world where an app warns you if someone within 10 meters is in love with you. In this scenario, a girl finds herself involved in a love triangle.

Did you like the suggestions? Know that in addition to the original Korean Netflix series, the platform’s catalog of dramas is immense. It is worth checking!

How to Make Group Video or Voice Call on WhatsApp