8 exotic realities to watch on Netflix 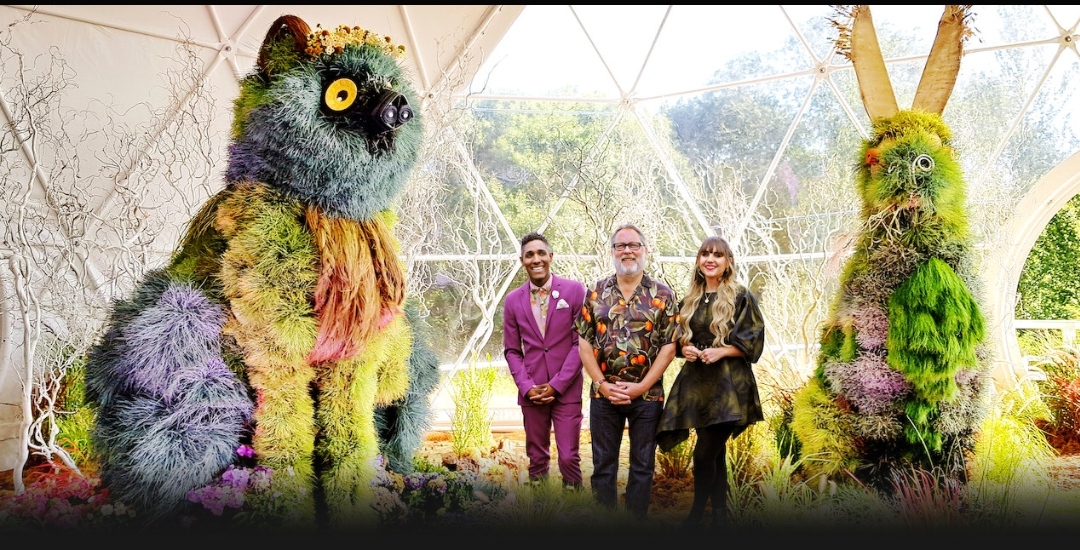 There are some subjects – such as gastronomy and decoration, for example – that are already common themes to find in reality shows. From time to time, however, we come across programs like these that go out of their way or even explore themes already beaten, but under another look. In this list, we’ve selected 8 exotic realities available on Netflix that has everything to surprise you. Check!

Reality show blindly against Sexy Beasts: Unmasked Love has a different dynamic than expected: here the likely couples go out together and meet, only fully made up and wearing prostheses that turn them into animals or mythical beings. In the end, after several encounters, the suitor must choose which creature he liked the most.

Reality competition show, Awake: The Million Dollar Game is a Netflix original series. The match starts with seven players having 24 hours to count coins and settle their value. After this time, the person who most distanced himself from the correct amount and the person who counted the least coins is eliminated. There are then five competitors left in the game, who need to face each other in physical and psychological tests, even though they are completely exhausted.

Candense production, Blown Away brings together a group of artisans who work with glass sculptures and who throughout a season compete with each other in thematic tests. Having as final reward $60,000 in prizes, each week one of them is eliminated, until at the end, after true works of art created, only one is chosen the great champion.

The culinary segment is perhaps one of the most common in reality shows, however, in Best Leftovers Ever!, the dynamics in the kitchen wins a twist. In the game, instead of their competitors creating dishes using exquisite ingredients, they need to make recipes with leftovers from the refrigerator, which can range from leftover fast food to what’s left of a children’s party.

Title that could not miss in a list of exotic realities to see on Netflix, The Big Flower Fight is ideal for those who like nature, colors and décor. In competitive reality, ten pairs of amateur gardeners face off in thematic tests, in which they need to create absolutely daring, creative and beautiful floral sculptures.

You’re wrong who thinks ballroom dancing is restricted to adults. In Baby Ballroom we accompany a school specialized in this dance that is dedicated to children and adolescents. In it, his dancers are extremely competitive and words like rhythm and precision are part of his vocabulary from an early age.

Another Netflix original title, Tattoo Redo, focuses on people who have tattooed images and phrases they’ve regretted. To cover them, very talented tattoo artists are recruited, who can only do this on one condition: without the person knowing what is being painted, since who chooses the new design is their companion.

Competitive program, Floor Is Lava is a game show in which three trios of participants face off in an unusual challenge: crossing a room jumping and swinging between your furniture and objects, since the floor is a lava pool. Whoever reaches the end of the course without sinking into the net wins a point for the team, and, in case of a tie, wins who made the shortest time.

And you, do you know other exotic realities on Netflix? Which ones do you indicate?