Music streaming is one of the biggest aspect of the internet and Google has finally recognized this in its own way.

The Mountain View, a California-based company, has taken a major step toward increasing the presence and credibility of its music streaming service, YouTube Music, by making it a pre-installed app for new Android 10 and Android 9 Pie devices that come with full Google services. This means that most new Android smartphones now come with pre-installed YouTube Music, replacing Google Play Music that has been in the same place until now.

The announcement that YouTube Music is pre-installed on new Android devices was made by Google via the official YouTube blog.

Google has not specified on which devices the app is pre-installed, but has indicated that the Pixel series will be included in this new move.

This would also mean that YouTube Music would be the standard music player on these smartphones. YouTube Music can of course be installed via the Google Play Store for anyone who has not pre-installed it.

Paid subscriptions for the service in India start at Rs. 99 per month. 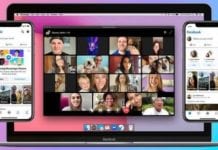 Facebook Messenger Rooms: How to video chat with up to 50 people

Express VPN Scholarship 2020: How to apply and all you need... 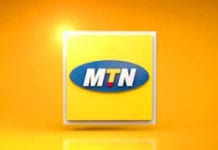