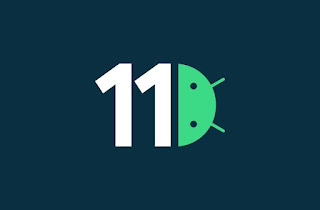 Google previously announced in June 19 that they are developing a new file sharing tool called ‘Fast Share’. The tool was said not to be an alternative to Android Beam but also a competitor to Apple AirDrop.

The news was then exposed by 9to5Google. Now it has been confirmed and new improvement have been made on the file sharing tool.
Specifically, some developers found evidence of the sharing tool in the Android 11 DP2 Preview Release Notes, and the reference was found in a bug report in the “Known Issues: Android Platform” directory in the comments.
Google stated that there will be differences in the user interface when sharing files with two Pixel 4 devices.
The UI on the receiving device shows that the file sharing activity failed, but in fact, the sharing operation was successfully completed. 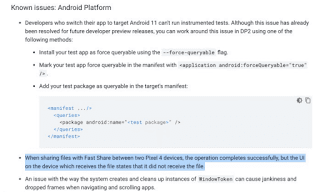 Just in this note, “Fast Share” appears, which obviously implies that this tool will indeed exist.
At the same time, foreign media 9to5Google speculates that this feature should not only be supported in Android 11, but earlier versions of Android may also be supported, but in specific cases, it will have to wait for Google’s official announcement of related news. 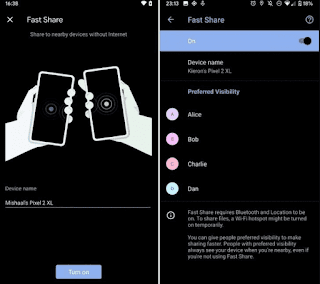 According to previous reports, the Fast Share file sharing tool allows “sharing with nearby devices without the Internet,” just like Android Beam.
The service uses Bluetooth to initiate a handshake and then transfer files over a direct Wi-Fi connection instead of NFC, which enables it to transfer larger files faster than Android Beam.
Source: IThome
READ  Oppo Reno Ace will be the first phone to offer 65W fast charging 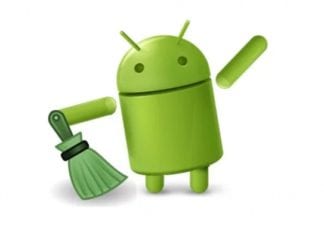 April 25, 2020 0
Is your smartphone's internal memory full? Here's six tips to free up space on Android that you can run right now. 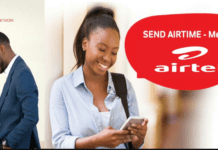 How to Transfer Airtime from Airtel to any Other Network

Infinix HOT 8 Big on battery, Big on Sound and Big...