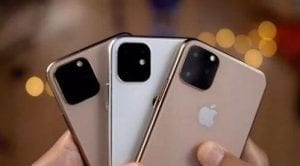 After experiencing the use of iOS 13.3.1 for a month, Apple finally pushed out the update of iOS 13.4. What about iOS 13.4 this time? Today let’s take a look at this update.

The first is the feature update in the memoji, Apple has added nine memoji stickers, including smiling faces surrounded by love and party faces with hands folded, but it is not very useful for people who do not use this feature. 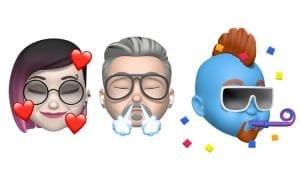 In addition to this, there is a more important update which is CarPlay. These two functions are mainly used in cars. The simple understanding is to project your mobile phone to the center of the car. When the iPhone is connected to the center of the car, You can use Siri voice operations, or play music, navigation, and so on, instead of buying a car stand as before. 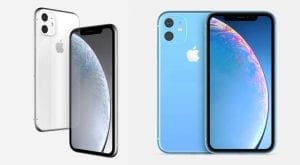 After using iOS 13.4 for a day, a small change was found on the interface. Even in the operation center, the status bar information can be displayed, including signal strength, operator name, battery power, e.t.c. but the white one is used. Font, so it may not look very clear and the contrast is not obvious. For the battery life, The king was glorified in 30 minutes, and the power consumption was much better than iOS 13.3.1.

So if you obviously feel that the battery life of your phone is decreasing in 13.3.1. I suggest that you can try to update iOS 13.4, maybe there will be strange effects and not necessarily.

In general, the official report of iOS 13.4 is mainly to fix bugs, and there is no major update. Of course, if you use the features mentioned above, it is still worth updating. If you don’t use it, it is recommended to watch out. In this regard, what do you guys think in front of the screen? You’re welcome to leave a message in the comment area.

Joining groups to play as a team or just chatting is a very common thing on PS4, and now creating a party on PlayStation 5...
Read more