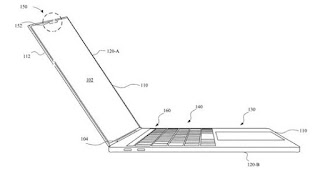 According to media reports, Apple plans to introduce the iPhone’s Face ID facial recognition system into its Mac series of computers, including notebooks and desktops.

In fact, there have been rumors that Apple will apply the Face ID system to more devices. And according to the latest disclosure of a patent application shows that Apple indeed plans to introduce the technology into its MacBook computer.

In the patent application document, Apple refers to this technology as “light identification module”, which is mainly used to determine the user identity of a computing device and involves adding Face ID facial recognition technology to a MacBook computer. 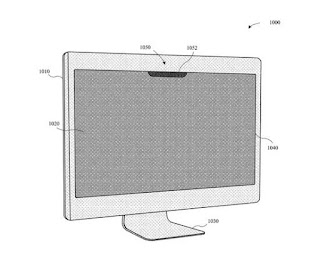 In the application documents, Apple also specifically emphasized how users should store sensitive information. Because the power of a laptop means that people can use it to do some complicated work, which may be designed to privacy issues.

Apple’s solution is to equip these computing devices (such as laptops and desktops) with the light identification module described earlier, which is the Face ID module.

Apple also stated that the Face ID module can be placed adjacent to the display layer or above the display layer. In specific applications, the separation layer may be a “bangs” design, circular, oval, polygonal, or curved.

The report also said that Apple will be the first to introduce Face ID on the MacBook Pro, and will expand to other models in the future.

Joining groups to play as a team or just chatting is a very common thing on PS4, and now creating a party on PlayStation 5...
Read more
Phones & Gadgets

Infinix Note 8i Specs and Price in Nigeria

Infinix has launched its latest phones in the higher economic category, the Note 8, the Infinix Note 8i, to be the cheaper version of...
Read more

How to invest in the stock exchange in GTA 5

How to recover deleted messages from iPhone Messages

How to enter the deep web using Tor

How to invest in the stock exchange in GTA 5

How to mirror your iPhone screen on your TV