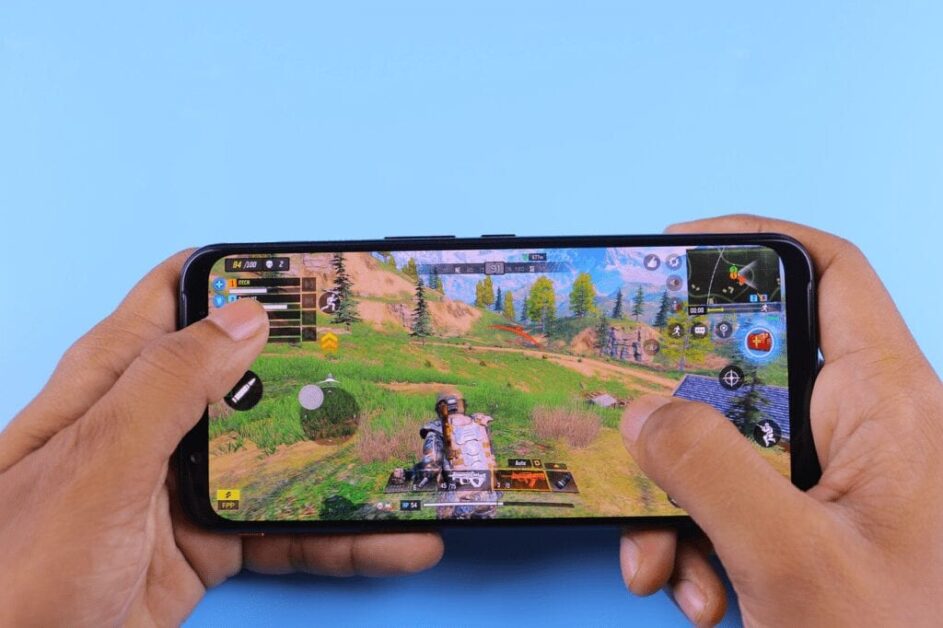 Without Internet? No problem! Check out a list of ten best offline games for Android and iPhone.

Your internet has gone down, your phone is offline and your games don’t work? This should not be a problem, there are a number of free offline games for Android and iOS (iPhone), all very good and that keep you posted while you are disconnected. And we’re not talking about the Google Chrome dinosaur, at least not this time.

We have listed here 10 free offline games for iPhone and Android, to entertain you while you are offline.

Available for iPhone and Android, Retro Shooting is a classic navigator game (or shoot’em up ), which follows the formula of Arcade classics, such as Xevious and Galaga. The retro look is accompanied by an excellent soundtrack, and the level of difficulty is quite high, like any game of its kind.

Sonic Dash 2: Sonic Boom, available for iPhone and Android is another title in style endless runner, like the successful free Subway Surfers, but that brings Sonic and his friends as protagonists. The goal here is to help the fastest hedgehog in the world collect as many rings as possible, while dodging a series of enemies and obstacles.

Still on the theme of free offline fighting games, Kung Fu Z (iPhone, Android) is a beat ’em up, in the style of classics like Double Dragon and Streets of Rage. The theme is cliché (punch all the zombies that appear in front of you), but the game is very fun, and you can customize the protagonist with a series of moves and clothes from other games.

Another shoot’em up, but Sky Force Reloaded (iPhone, Android) has more modern graphics and fewer pixels. The high difficulty is accompanied by several options of ships and weapons, which allow the player to customize their equipment at will. The game’s presentation is above average for the genre, and it also works without internet.

The first Motorsport Manager (iPhone, Android) no longer receives updates, but it is the only free one of the three titles in the series, and it’s still fun. In this game, you manage a racing team and must hire drivers, assemble your car and invest heavily, to win the races and reach the end of the season as a champion.

The best free offline puzzle game? This is for those who enjoy puzzle games. 2048 (iPhone, Android) is a puzzle that consists of moving the pieces of the board, in order to add those of equal value. The objective is to add them all up, reaching the number 2,048 of the title. The game also has an infinite mode, for those who find it not very challenging.

Inspired by the Punch-Out !! series, Prizefighters (iPhone, Android) is a free fun boxing game on your mobile screen. You can play against another player when you are online, but the career mode does not depend on an internet connection, and is quite fun, allowing your fighter to be fully customized.

This is a game to challenge your patience. Stack’s goal (iPhone, Android) is to stack as many blocks as you can. It may seem simple at first, but the speed increases as you progress, and the area to place the blocks gets smaller and smaller.

In Hill Climb Racing 2 (iPhone, Android), compete in races against a series of crazy opponents, using cars, motorbikes and other vehicles that use real physics when going up and down hills, so there will be no lack of cloaks. There are a number of customization options to make your car as powerful and unstable as possible. If you are looking for the best free offline racing game then you should try Hill Climb Racing 2 out.

Do you remember the part where you surfed on the sand in Journey, with the sunset in the background? Alto’s Odyssey (iPhone, Android) is just one game that combines the sport of sandboarding with stunning scenery, one more incredible than the other. There are a number of goals to be accomplished, but all related to locations, which are the main attraction.

So with that concludes the best free offline android and iphone games to play even without the internet. Please share this post with your friends and family.

Windows 10 Headphones Not Showing Up In Playback Devices

Google Photos gives end to unlimited upload; What now? Learn what to do