It may seem strange, but there are offline Battle Royale games , all for iPhone or Android, that allow the player to face AI controlled enemies (the bots) without depending on an internet connection, anywhere. Meet 10 of them.

Here we list 10 offline Battle Royale games, all for iPhone or Android.

Available for iPhone and Android, Giant.io is an offline Battle Royale with original elements, as a performance bonus that turns you into a giant, to overwhelm enemies. It supports online battles of up to 30 participants and also works offline, with bots. It’s free, with microtransactions.

Guns Royale is a game for iPhone and Android that uses voxel graphics. Despite the childlike look, it owes nothing to similar games, despite the more truncated gameplay and only isometric view. The game supports matches against other players and also offline, and can even be played in Augmented Reality mode. It is free with microtransactions.

Exclusive to Android, Blood Rivals is an offline Battle Royale game closer to titles like PUBG Mobile and Free Fire, but with the difference that it supports online matches against bots. It has beautiful graphics and a great amount of resources, not falling behind its most famous competitors. It is free with microtransactions.

Another Android exclusive, Grand Pixel Royale Battlegrounds Mobile Battle 3D is a long-term game that uses Minecraft-style graphics, in online matches that gather up to 10 players, or offline against bots. Moreover, it has the same gameplay and features as other titles in the genre. It is free with microtransactions.

Also for Android only, Desert Battleground is one of the most similar to PUBG Mobile, being very popular for running on old devices (from version 4.0 Ice Cream Sandwich) and supporting offline games. The environment is realistic and has several resources, such as weapons, equipment and vehicles. It is free with microtransactions.

Available for iPhone and Android, Battle Destruction follows the line of Fornite and has construction elements, in addition to cartoon graphics. Unlike the Epic title, it can be played online and offline against bots and offers riding animals, an element borrowed from World of Warcraft. It is free with microtransactions.

READ  Complete Guide: How to use Cheat Engine

Exclusive to Android, Battleground’s Survivor: Battle Royale is a game very similar to PUBG Mobile and Desert Battleground, and can also be installed on older phones (from 4.1 Jelly Bean). It supports online and offline games against bots and has the same features as other realistic battle royales. It is free with microtransactions.

Available for iPhone and Android, Islands of Battle Royale has a futuristic theme, with several planets to be explored. However, it has the same mechanics as other battle royales and supports both online matches against real players and bots in offline mode. It is free with microtransactions.

Another exclusive for Android, Royal Robots Battleground is a game just offline, where you face robots in an arena where anything goes. The gameplay does not differ much from other battle royales, but it uses specific features that are expected in a game where giant robots are beaten. It is free with microtransactions.

Also exclusive to Android, Superheroes Battleground uses the theme of superheroes to create a battle royale with unique characteristics. Each participant has a set of powers and abilities, in online or offline matches against bots. Although the game is not very beautiful, it is at least original. It is free with microtransactions. 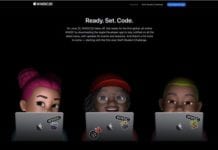 These Apple iOS 14 new features are worth looking forward to 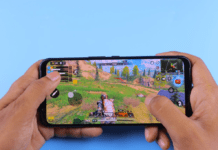 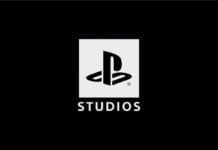 January 4, 2020 0
YT3 Music Downloader is an app that lets you download any song or video hosted on YouTube in a matter of seconds. Literally. The...

Best tips: how to increase battery life on Android and iphone

Did you know that Transsion Holdings Inc is the owner of... 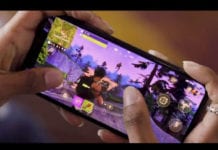 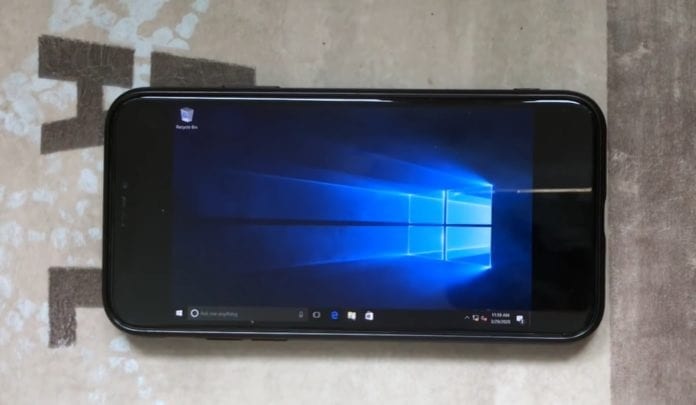