HomeHow toHow to block SMS and calls on iPhone
How to

How to block SMS and calls on iPhone

Tired of receiving spam from calls or messages from companies or unwanted people? Learn how to block SMS and calls on your iPhone 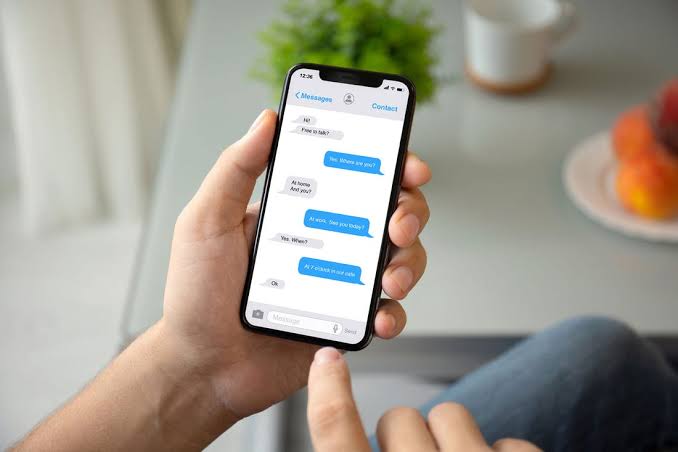 You barely find someone who still communicates by SMS these days. The channel is still well used for marketing messages and identity checks (such as two-step authentication). Outside the second option, some companies force the bar by sending announcements too often, not counting the calls. For these and others, learn how to block SMS and calls on your iPhone.

How to Block SMS on iPhone

How to Block calls on iPhone

The way to block calls is almost the same, but done in the Phone app. Remember that the same number that was blocked in the messages will also be blocked for calls.

Does the number know it’s been blocked?

No notification is sent to the number that was blocked. It can still send messages and try to make calls, but no notification is sent to whoever made the lock. For companies, this will make no difference, because it is an almost always automatic process. In the case of other people, even if they do not receive notifications about the lock, the lack of a response on the other side will be one of the indications that the number is prevented from contacting.

How to see blocked numbers on iPhone

To see the list of blocked phones, both SMS and calls, is the same: