HomeHow toWhich browsers are compatible with Disney Plus?
How to

Which browsers are compatible with Disney Plus?

Check out which browsers are compatible with Disney+, as well as operating systems that support the streaming service 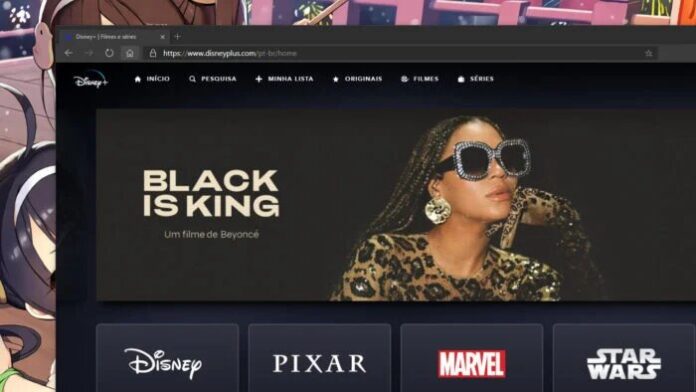 Disney Plus has arrived and is available on several devices, through dedicated apps for mobile phones, tablets, set-top boxes and video game consoles, but can also be accessed by the browser on computers. However, not every browser or system works with the service. Here are the browsers that support Disney Plus.

Disney Plus can be accessed through the website disneyplus.com browsers on the computer, but there are some limitations. For example, there are a specific number of supported browsers per supported operating system, while the others cannot run it.

Windows users can access Disney Plus through the following browsers:

Any other Windows browser is not compatible with Disney Plus, and the service will not work.

As with Windows, other browsers for Macs can’t run Disney Plus.

Google’s Chromebook-facing OS is the one with the fewleast browser options that support Disney’s streaming service, unsurprisingly:

Disney Plus cannot run in the following situations:

In the case of Linux, there is no prediction of when (or if) Disney Plus support will be released. Therefore, both in this case and in android forked phones and tablets, the user must use another device to access mickey’s home streaming service.