Can 5G internet interfere with planes? 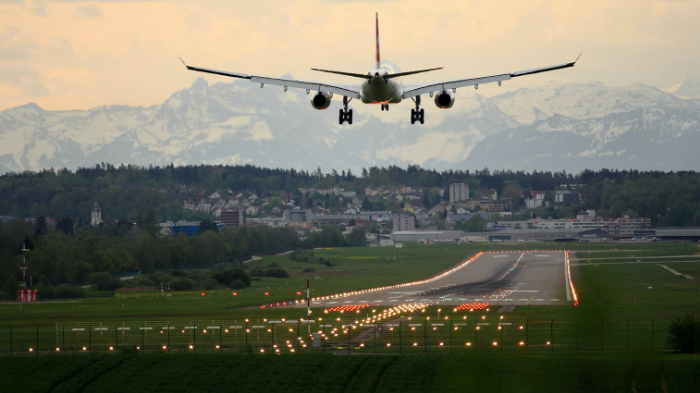 Nearby frequencies trigger the alert about possible problems in the interference of the devices. Find out if 5G internet can interfere with planes and potentially cause problems or accidents. Although we already have a hypothetical basis for interference, the level is being studied by experts.

Several times, new technologies have created some kind of interference in older ones. When digital mobile phone technology was first introduced to the market, more precisely in the US, electric wheelchairs began to behave erratically. The pulsating signal interfered with its controls. The solution was simple shielding to stop the interference.

We can cite direct problems between life and death, such as pacemakers. Again, at the beginning of the digital phone age, this tool started to malfunction when hit by a cell phone signal.

The short-term solution was for doctors to tell patients with pacemakers not to carry the phone in their shirt pocket. In the long run, signal shielding solved the problem.

One of the main instruments of civil aviation. The altimeter is responsible for all accuracy capability at the time of landing. The instrument — more specifically the radio altimeter — operates using radio waves, in the C-band frequency, the same where the 5G spectrum will operate. This situation is enough to at least trigger an alert.

The discussion resurfaced when the Federal Aviation Administration (FAA) objected to the Federal Communications Commission’s (FCC) authorization to use newly opened radio waves for 5G networks. Their concern is that the 5G signals could interfere with radio altimeters used in automated and manual aircraft landings.

As these technologies evolve, the assumptions that organize the spectrum-based environment also change. What was good product design in the earlier era—such as wheelchairs, pacemakers, and hearing aids—may need a redesign, and so do altimeters.

The spectrum used by aeronautical navigation systems as well as the so-called wireless C-band is allocated internationally. In the spectrum graph, the aeronautical frequency allocation is performed between 4.2 and 4.4 gigahertz (GHz).

One of the main uses for aviation is transmitting information to aircraft altimeters, especially when operating below 2,500 feet, to facilitate computer-assisted landings. Next to that frequency is the C-band spectrum used for 5G. In the USA, in particular, the use of the C-band is authorized between 3.7 and 3.98 GHz.

The possibility of a problem was identified specifically in the USA.

Despite this, the interference problem is still a possibility and its real ability to disrupt the altimeters are being studied, what is most striking is the fact that it was not previously “noticed” by the US government.

The FAA talks about the “possibility” of interference. Clearly, air traffic safety requires ruling out even the “potential” or “possibility” of problems. Still, clarity is needed to separate what is just a hypothetical possibility based on worst-case assumptions or what is highly probable based on actual usage.

It’s a more complex issue than you might think, but the problem is specifically located in the US. The possibility does exist, the 5G internet can interfere with planes, as well as any other device that uses frequencies for communications.