How to change characters in GTA 5 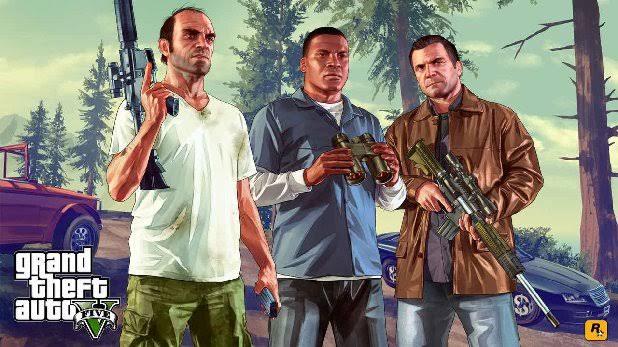 As you play GTA 5 in story mode, the dynamics of the game make you switch between the three characters in the narrative: Michael, Franklin and Trevor. However, if you’ve finished story mode and also play online mode, you can switch protagonists and choose who you’ll play with at any time.

It is also allowed to change the appearance of your character online. In addition to haircuts and style, a deeper change in the face is possible, but this has a price! Here’s how to change characters in GTA 5.

How to switch characters in GTA 5

As you progress through the narrative, the GTA 5 story gives you three characters to control at different moments in the game:

During the game, you are asked to change characters as the story unfolds and at the end, the protagonists are available to play in free mode.

On Playstation and Xbox:

The commands are similar on consoles.

If you want to make that change to your character’s look online, you can search the game map itself. If the change is in the hair and beard, just go to one of the barbershops scattered throughout the city and choose between the various styles of cutting and designs. A small amount will be charged by the barber, so have some change in the wallet.

Now, if you are dissatisfied with your face and want a deeper change, you need to prepare your pocket: It costs 100,000 GTA$. Here’s how:

Important: You can’t change the genre or your name in the game.