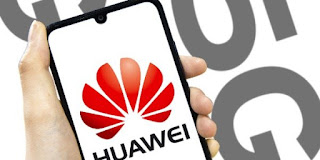 The report shows that Huawei ranked first with 3147 patents, and ZTE jumped from fifth to third with 2561 patents. A total of 5,708 applications were filed for the two, with a 34.3% share.

Including Huawei and ZTE, the top ten are Samsung, LG, Nokia, Qualcomm and Intel. Among them, Samsung has 2795 patents for 5G, ranking second.

From this report, we can also see that Huawei’s strength in 5G patents is very strong, and the technological innovation behind it can be imagined.

It is reported that in recent years, Huawei has continued to acquire patents in a large scale. Among Chinese well recognized companies, Huawei is the most active patent buyer. On the other hand, Huawei has also been looking for talent in the US technology industry. The US engineers and technical experts hired by Huawei are now the core of its R & D team. Huawei has collected a total of US $ 1.4 billion in patent fees over the years and paid over US $6 billion in intellectual property fees. 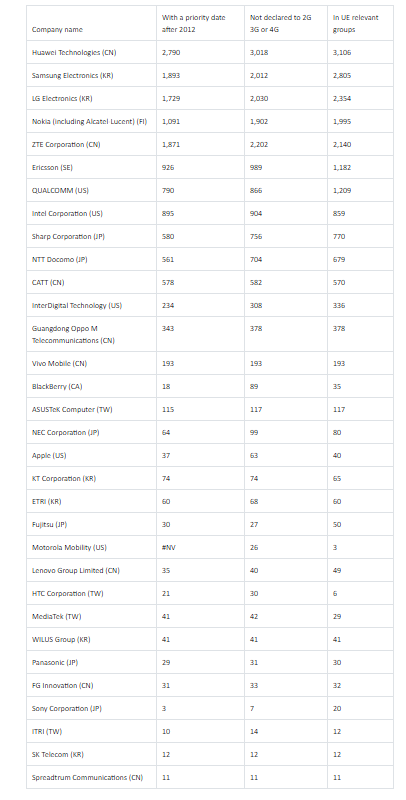 ZTE’s 5G also began to emerge in the industry. It is reported that ZTE’s annual R & D investment exceeded 10 billion yuan, reaching 9.36 billion yuan in the first three quarters of 2019. As of now, ZTE’s 5G strategic global patent layout is more than 5,000, ranking first in the camp; it has more than 74,000 global patent applications and more than 34,000 authorized patents; more than 3900 chip patent applications, and the chip patent layout covers Europe, the United States, Japan, South Korea and other countries and regions.

You were trying to download PUBG, and when it hit 99%, you took the last hit. Google Play Store stopped the download and...
Read more

Infinix announced its latest mobile, Infinix Hot 10 in the economic category, with a giant screen of 6.78 inches running the tenth...
Read more

Infinix has released its latest phone, the Infinix Zero 8, which competes strongly in the middle class. It is...
Read more
Load more