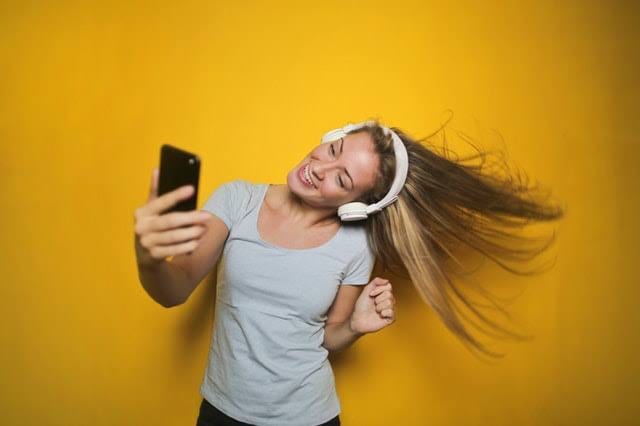 There are billions of songs everywhere with various artists. It is impossible for one to know every song and the lyrics that’s why most make use of Shazam.

Anyways, there are plenty of good alternatives to Shazam, both for iPhone and Android. The latter may be in more danger of being without Shazam, as the service is already integrated with Siri.

See the list of suggestions below with 4 other apps to find out which song is playing in your background.

To activate, just touch the microphone icon and then the music icon, above “What song is this?”. Or just call out Google Assistant by saying “Hey Google, what is the name of this song playing right now” leave your phone close to the place where the music is playing and that’s it: song discovered.

Apple’s virtual assistant is not really an alternative to Shazam, as it uses the app’s technology. However, as Shazam was purchased by Apple itself, it is expected that the feature will continue to work.

The operation is similar to that of Google, but you have to speak to activate it. Just activate Siri, say “what am I hearing?” and wait for the assistant to recognize.

Another well-known application that can discover any song playing in the background is SoundHound, as old as Shazam. It keeps a history of what you have discovered, allows you to bookmark, share or listen to the music on your favorite streaming service.

One good features I love about this particular app is that you can also hum the tune of any song and it will discover the song. Sounds good right

On the discovery page, Shazam also stores information about the artists, music and album, in addition to showing possible clips that were released and related to the track.

Old app known to show lyrics, Musixmatch is one of my favorites: the interface is beautiful and the application itself has library integration with Apple Music and Spotify. It is very easy to add the discovered music to your collection.

One of the coolest features of Musixmatch’s music recognition is that it shows the lyrics of the exact part you are listening to, that is, you can follow the music in real time.

Shazam is one almost the most popular app that discovers songs playing around you. I mean it has been downloaded 10 million times in 150 countries across 350 mobile operators.

As I have mentioned earlier, Shazam is now owned and developed by Apple Inc.

The software is available for Android, macOS, iOS, watchOS, tvOS, and Windows.

Shazam shows the lyrics of any song discovered using it and songs also related to the music discovered. It also back up your Shazams so you’ll never lose them.

The app now has a lite version. One good thing about it is that even without an internet connection, you can still shazam a song offline.

So that’s all under the 5 best apps to discover any song playing around you. Let us know in the comments section about the one you like😉.