How to find your most played songs on Spotify, Deezer and Apple Music 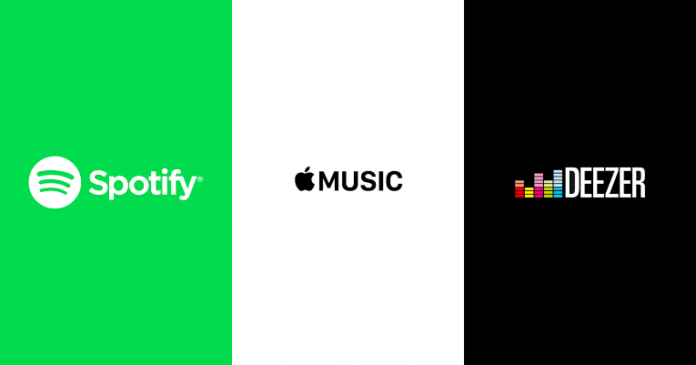 Want to know which songs are most played on your favorite streaming service? Generally, at the end of each year, apps like Spotify, Apple Music and Deezer release a special tool to show you which songs have been the most listened to by you in the last 12 months. However, it is possible to get this ranking also in other times with the help of third-party websites and apps, in addition to hidden functions.

So, you’re curious? I gathered, in the lines below, the tips on how to find your most played songs – whether by Spotify, Deezer or Apple Music.

How to find your most played songs on Spotify

How to Find your most listened to songs on Apple Music

How to find your most listened songs on Deezer

To find the most listened to songs on Deezer, you can use the #MyDeezerMonth the service itself. It’s only available through the app – here’s how to find:

It is worth mentioning that to be able to view the ranking in the Deezer app, you must have listened to at least 20 songs and played 4 times the same song in the previous month.

Source(s): The Next Web and Deezer.