HomeTech NewsGalaxy S22 launch: know what to expect from the datasheet, price and...
Tech News

Galaxy S22 launch: know what to expect from the datasheet, price and more 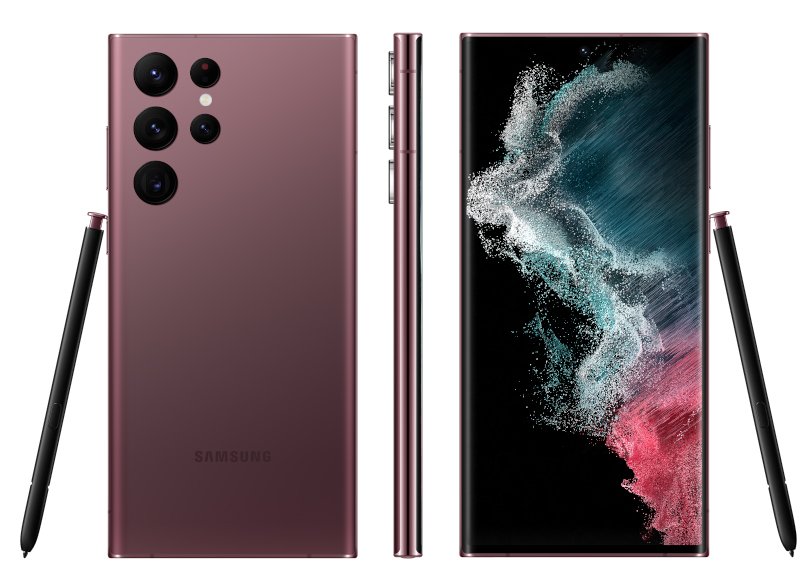 Samsung is expected to launch its next premium cell phone soon. Starting with the Galaxy S22 Ultra, the smartphone is tipped to be a kind of spiritual successor to the Galaxy Note family and tends to gain space to store the S Pen. Galaxy S22 and S22+ can also be announced with triple camera and advanced datasheet. Check out, below, the bets for the brand’s future phones.

The Galaxy S22 Ultra is the big star of the new generation. And it’s not because the cell phone will be the most advanced variant of the trio. The reason revolves around the look, as the smartphone would basically be the new Galaxy Note. That’s right: Samsung should take the features of the line to the fuller model of the Galaxy S family in 2022.

Let’s start with the crucial point: the S Pen. The pen will not only come with it in the box, but the phone will have a space to store it , just like the Galaxy Note. In addition, the smartphone will have straight top and bottom edges, keeping its curved screen of possible 6.8 inches, if the rumors come true.

The others should maintain the look of the previous generation. Both the Galaxy S22 and the Galaxy S22+ will possibly continue with the flat screen. The triple camera in a vertical row and in a module that extends from the sides must also continue.

Cellphones can also keep the front camera in a hole and the 120 Hz refresh rate. But the other panel specifications are still a mystery.

There’s one more detail on the Galaxy S22 Ultra that’s making a difference in terms of aesthetics: the photographic set. This is because, in recent leaks, the cell phone appeared without a module to house the cameras. In place, the components are “loose” in the top left corner, just like the LG Velvet.

The Ultra edition, as expected, is the one that tends to deliver the most firepower in this regard. The phone appeared in the images with four cameras, the main one being possibly 108 megapixels, according to Front Page Tech ‘s Jon Prosser. The phone would still have three more components of 12 MP (ultrawide), 10 MP (telephoto with 3x zoom) and 10 MP (telephoto with 10x zoom).

The S22 and S22+ should have a triple camera, but the phone’s specs are still a mystery. By comparison, the Galaxy S21 and Galaxy S21+ have a 12-megapixel main camera, a 12-megapixel ultrawide and a 64-megapixel telephoto lens. The front camera of the two 2021 phones is 10 megapixels.

The advanced datasheet is a hallmark of the Galaxy S line. And it will be no different this time: the next phones are expected to be announced with the Qualcomm Snapdragon 8 Gen 1 processor or the future Exynos 2200. In the case of the South Korean brand chip, the component can still bring AMD graphics.

Samsung, however, can change some of the specs. This is because cell phones have a high chance of being launched in some countries with Qualcomm’s processor, contrary to what was expected.

There is no information about RAM and storage yet. The presence of the microSD memory card slot, removed in the Galaxy S21 line, is another mystery.

The feature list is also a mystery. But you can make some bets based on the previous generation. Among them is Android 12 with One UI 4 out of the box, the most current version of the operating system that accompanies the recent Galaxy S21 FE and has already reached the other members of the Galaxy S21 line via an update.

Other bets are via Samsung Pay for NFC approximation payments. In the case of the S22 Ultra, the cell phone will be marketed with the S Pen. Upcoming smartphones may also be Dual SIM and must be sold without the charger in the box.

When will the Galaxy S22 be released?

Samsung tends to maintain the tradition of revealing its Galaxy S line phones in the first quarter of the year. The bet is that the trio will be announced in February 2022.

Suggested prices are another mystery. But the expectation is that the values ​​revolve around the previous generation.