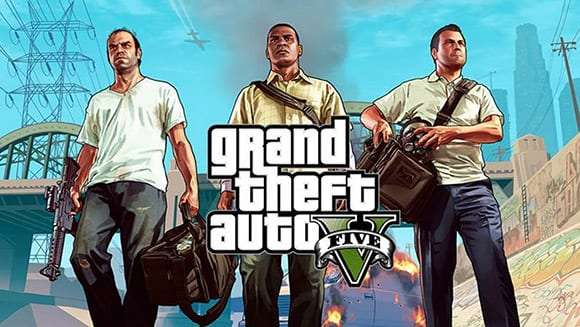 You can download GTA 5, also known as Grand Theft Auto V on your Windows computer or on PS4, Xbox One, PS3 and Xbox 360. Rockstar Games’ “thug life simulator” is the best selling entertainment product in history and remains a lot of fun, even though it has been in the air for almost six years. According to a new report by MarketWatch, GTA 5 has now sold over 90 million copies and generated over $6 billion in revenue since its initial release.

Here is how to download GTA 5 (Grand Theft Auto V) to your computer, consoles or mobile phone and enjoy one of the most successful games.

GTA 5, or Grand Theft Auto V is available for Windows, PS4, Xbox One, PS3 and Xbox 360. It has a Story mode and an Online mode where you can create your character, complete missions and move up the crime ladder. Although the online portion of GTA 5 for PS3 and Xbox 360 remains active, it has not received updates since 2015.

READ  How to Convert Audio Voice notes into Text On WhatsApp

Here’s how to install GTA 5:

These are the minimum and recommended specifications for running GTA 5 on Windows:

Is it possible to play GTA V on mobile?

There are Android apps developed by the community, promising mobile versions of GTA 5 that are not official, nor are they distributed through the Google Play Store.

Therefore, it is recommended to avoid such applications as there are no guarantees about their use.

If you have a PS4, GTA 5 installed on the console, an iPhone or iPad or a compatible Sony Xperia phone, you can use the PS4 Remote Play app and stream the game.

To use the feature you need to first configure your PS4, enabling remote access:

From here use your mobile device. 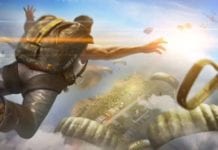 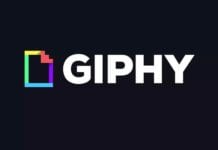 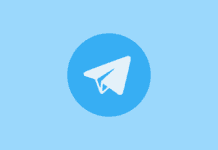 How to Solve Any Math Problem Using Photomath Application 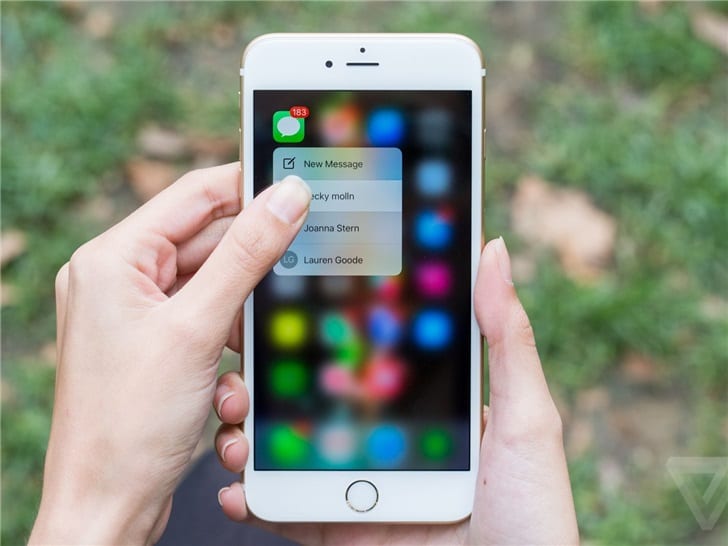 The second generation of Apple iPhone SE is launched, all 3D...

How to share Internet from an Android phone to a PC...