How to enable and disable safe mode on Android and iOS 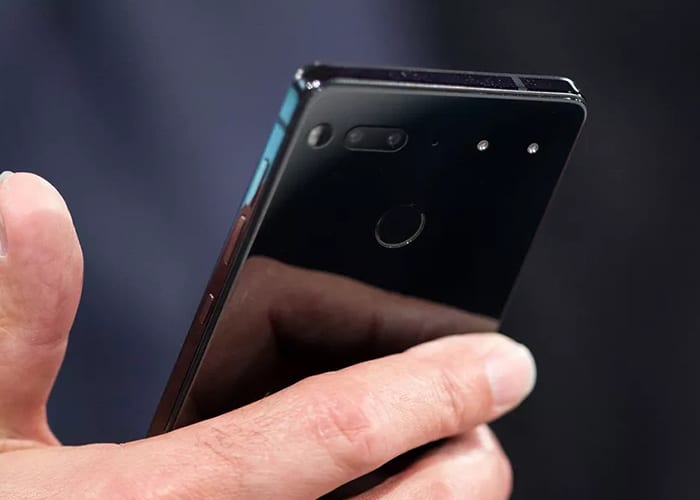 Smartphone has security mode to protect system and facilitate corrections; learn how to safe mode activate and deactivate on Android and iPhone.

Both Android and the iPhone have diagnostic tools, called respectively Safe Mode and Recovery Mode, which are essential to deal with unstable applications and system errors. However, not everyone knows how to disable the feature when the iPhone crashes, or when someone accidentally activates it on Android.

Here, you will learn more about Security and Recovery Modes, and how to enable and disable both tools on iOS (iPhone) and Android.

What is Safe Mode and what is it for?

On Android, Safe Mode is used to diagnose problems caused mainly by applications from companies other than the manufacturer of the smartphone or tablet. That’s because it starts the gadget with all additional apps disabled, keeping only those that came from the factory up and running. This makes removing apps that are unstable or causing problems with your device easier.

In iOS, it receives another name and function. The Recovery Mode serves to place the iPhone or iPad into a safe state, usually automatically when a software error is detected. However, it can be activated manually either to perform system restore via iTunes and to make profound modifications to the software (usually in jailbreak processes).

How to enable and disable Safe Mode on Android

To activate Safe Mode on Android

The method for activating Android Safe Mode varies by model and manufacturer. On devices with pure Android, or with ROMs modified by some manufacturers like Sony and Motorola, you can activate it by doing the following:

Only that. The device will not turn off, but start in Safe Mode, with all third party apps disabled.

Some manufacturers, such as Samsung and HTC, use different methods for some of their devices, which use the On / Off and Volume Down buttons to activate Safe Mode:

That done, the Android device will be in Safe Mode.

To disable Safe Mode, the user only needs to restart the Android device normally. This will restart it in normal mode.

How to enable and disable Recovery Mode on iOS

The method for restarting an iOS device in Recovery Mode varies by model. In general, the user will have to press or hold the On / Off buttons (circled in red in the image above, which varies according to the model), Increase Volume (green) and Decrease Volume (red), in a predetermined sequence and for a very specific time.

Likewise, a similar combination is required to perform a hard reset, the only way to exit Recovery Mode.

On an iPhone 6s or earlier, iPad (any model other than the Pro), iPad mini, or iPod touch

How to deposit money in GTA 5 [Maze Bank]