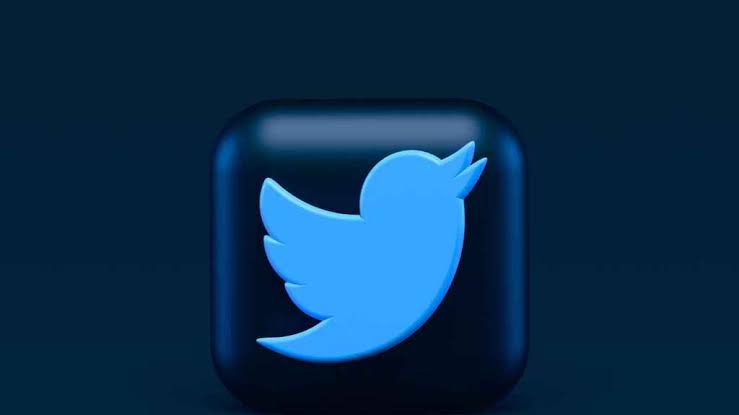 You can hide replies on Twitter, a feature that the social network has introduced to narrow the reach of unwanted or offensive content. By hiding the tweet, it cannot be seen either by those who hid it, nor by other people.

The hide responses feature seeks to promote more productive and friendly conversations on the social network, where the author of a discussion (or thread) has the option to hide responses that he doesn’t want to make visible to him or other users.

When you hide a response to a tweet from you, the message in question will not appear to you or others who follow the discussion. These users will be able to see the tweets you’ve hidden by accessing them via the “Hidden Replies” button, next to the date of the original tweet.

To re-display a tweet you hide, do the following:

Twitter’s intention is to give the user control over conversations and limit the reach of irrelevant, abusive or unadded messages, according to the social network. In short, it is another way to restrict and decrease the spread of hate speech, spam and conspiracy theories, among other unwanted content on the site.

The feature to hide responses on Twitter is now available in the United States and Japan and is expected to reach more countries soon, according to the social network.

How to tell if your Apple AirPods is genuine