How to install the watchOS 8 beta on your Apple Watch 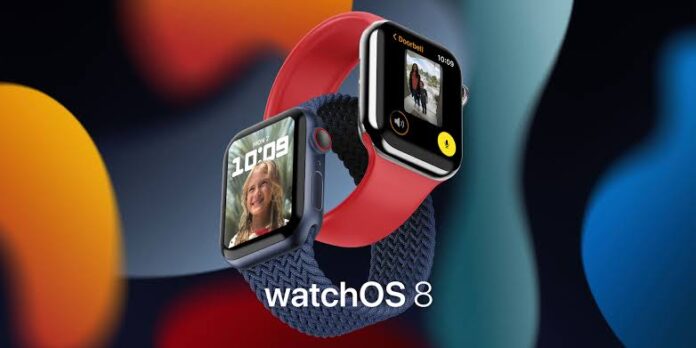 watchOS 8 is the new version of the Apple Watch operating system. Officially announced in June 2021, this update should be released to the final public only in September or October. However, if you’re eager to test what’s new, you can already install the watchOS 8 beta. See below how to do this.

Careful, this is a beta

Before rushing out to install watchOS 8, it’s important to note that we’re talking about a beta version. This means that it is best suited for developers who need to adapt or build applications for Apple’s new software, reporting problems improving the system and fixing errors before the final release.

Of course, nothing prevents you from using it, but keep in mind that some day-to-day apps may have bugs and incompatibilities. On the other hand, Apple’s own apps often work without too many complications.

Last but not least, I advise you to make a backup. After all, if something goes wrong, you can restore your Apple Watch with previously saved data. This backup is done along with the iPhone backup.

How to install the watchOS 8 beta

Which Apple Watches are compatible with watchOS 8?

Okay, now you know how to install the watchOS 8 beta on your Apple Watch.