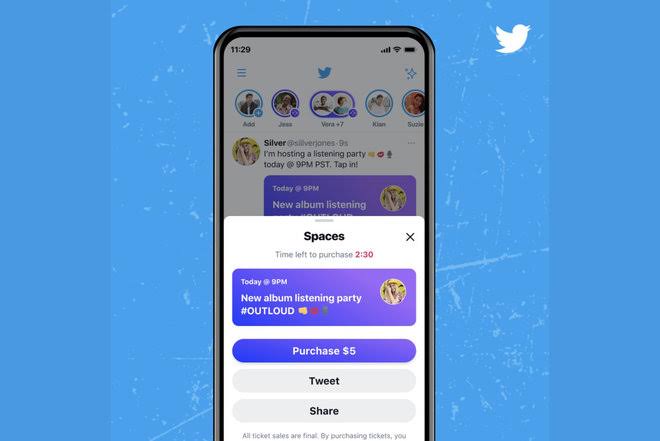 Twitter confirmed that it is releasing gradually the option to record a Space in your social network. Therefore, the host will be able to use this as a way to increase their audience, as the recording will go beyond the live moment and will be free for the followers to share it later. If you’re already excited to try this new thing, find out how everything will be done.

With your smartphone, open the app to start recording Twitter Spaces.

Not yet. Initially the company is only releasing this option for a few people to test.

Is this option available for Android ?

In the beginning, it is only possible to make recordings through the iOS app , but in the future it will be available for Android.

Yes. Anyone on Twitter will be able to replay what was recorded on Spaces, there is no need to be a follower of the host.

Can I schedule recording of a Spaces?

Yes. The user can schedule a Spaces up to 14 days in advance and notify participants that the content will be recorded. When starting the conversation, the host just clicks on the “Record” button and that’s it.

Can I edit a recording?

It is possible to edit only the beginning when recording a Spaces on Twitter. In the host settings, you can choose where to start recording with the option “Edit start time”. With this, the person can cut idle time at the beginning of the chat, for example.

How long does it take for the recording to be available?

Right after Spaces Live ends, the recording will be immediately available for people to hear.

Now that you’ve solved your doubts about how to record Spaces on Twitter, let us know if you’re excited to start using this new feature on the social network.

How to remove white space in Excel

What Is Cryptocurrency Trading And What Are Its Benefits?