HomeHow toHow to Use Apple Music
How to

How to Use Apple Music [Beginner’s Guide]

Learn what it is and learn how to use Apple Music, a streaming service that delivers over 70 million ad-free music 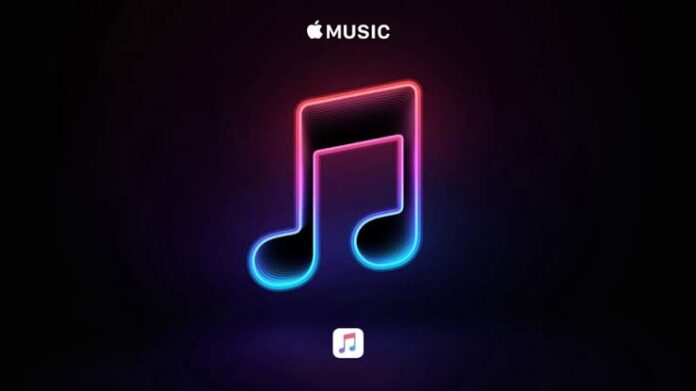 Apple Music is Apple’s music streaming service, which lets you listen to millions of songs without ads, over the cloud or offline. With it, you can create playlists or listen to others, track what your friends are listening to, and access live-based radios. Learn how to use Apple Music in the best way.

What is Apple Music?

Apple Music is a music streaming service, a direct competitor to Spotify, Deezer and Amazon Music, among others. Released in 2015, it is the successor to Beats Music, a platform acquired by Apple in 2014 along with Beats, and later discontinued (old users were migrated).

According to Apple, Apple Music has over 70 million songs in its collection, which can be heard by subscribers both through the cloud and locally, downloading tracks and albums to enjoy them offline, without ads or interruptions.

How to use Apple Music

Apple’s streaming service has a number of features, some similar to other apps and others more unique. Let’s take a look at how to use Apple Music.

It is the tab dedicated to the user. When you sign in for the first time, the app will ask the user to select their favorite music styles, and after that, you’ll start suggesting songs and albums to your liking.

Suggestions range from tracks and albums, playlists and radios of the artists and styles you listen to the most, and they get more accurate the more you use the app. The tab also displays what your friends have heard, as long as they align with your choices.

The “Listen Now” tab on Apple Music also lets you follow other users.

The user profile uses the Apple ID and lets you connect it with your Facebook account, to find your friends and follow them, so you may know what they listen to.

Apple Music’s “Radio” tab works slightly differently from other apps. The default feature, in which you can access a “station” with streaming songs of a certain style is present, but its great differential are the Apple Music 1, Apple Music Hits and Apple Music Country stations.

These are traditional radio stations, with live presenters 24 hours a day.

In addition to fixed presenters such as Jenn Marino, Zane Lowe, Ebro Darden and Matt Wilkinson, Apple radio also features special programs from artists such as Elton John and members of the virtual band Gorillaz.

It’s the main tab of Apple Music. Here the user can check out the latest releases of songs, albums, playlists and singles on the platform, the most heard content and access video interviews with artists, as well as check out the newest artists on the service.

The “Library” tab brings together the songs, albums, and playlists added by the user, along with content they’ve already purchased in iTunes Music. Through it, it is possible to download to listen without needing internet access.

Create a playlist in Apple Music

Offline playback, in turn, allows you to listen to Apple Music songs without relying on the internet by downloading the files to your device. Once the content sits in the Library, simply tap the cloud icon next to an album, playlist, or song to download the file.

The procedure is essentially the same for downloading purchased songs from the iTunes Store, with the difference that if you cancel your Apple Music subscription, songs from the streaming service will no longer be available.

Finally, the “Find” tab is apple music’s search tool, which lets you find your favorite content.

To use Apple Music you need to subscribe to the service, which can be done in two ways, individually or by Apple One. This service brings together music streaming, Apple Arcade, Apple TV+ and 50 GB of space in iCloud.

The individual subscription for Apple Music in Nigeria costs ₦900 per month and the family subscription, for up to 5 people, ₦1,400/month. Apple One costs $14.95/month (Individual) and $19.95/month (Family, up to 5 people). All plans, with the exception of Apple One Familiar, can be tested for three months for free.

Windows users can use Apple Music through iTunes, or through the music.apple.com.