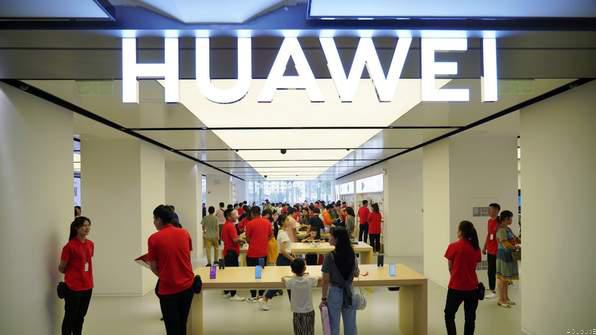 A mysterious Huawei phone has surfaced on the benchmark website Geekbench  while Huawei is busy preparing the launch of the Mate 30 and Mate 30 Pro. The online list shows the phone with an internal name, “Huawei NLE-AL00“. It appears to be using Android 10 out-of-the-box and it is believed to contain Huawei’s latest HiSilicon Kirin 990 SoC, which was unveiled earlier this month at IFA 2019. The Kirin 990 SoC comes in two different variants with one supporting 5G networks and will debut with the upcoming Mate 30 series. The chipset is also recommended to feed artificial intelligence (AI) on next-generation Huawei phones.

As per the listing on the Geekbench site, the Huawei NLE-AL00 runs Android 10 and comes with 8GB of RAM. The listing doesn’t reveal the SoC, but as noted by Nashville Chatter, it could be the HiSilicon Kirin 990 SoC with eight processing cores — supporting a base frequency of 1.86GHz.

The phone has received a single-core score of 3,842, while the multi-core score is 11,644. Certainly, the scores do not reflect the actual performance of the smartphone, because it may have to put a final touch.

Huawei has not yet confirmed the mysterious smartphone. However, it is currently set to launch the Mate 30 series. The launch is actually planned for September 19 in Munich, Germany. The company recently revealed that the new series is powered by the Kirin 990 SoC. In addition, the 5G variant of the Kirin 990 SoC is recommended for the “world’s most powerful 5G system on a chip” along with the “most powerful 5G modem” to support the next-generation cellular services.

According to a GizmoChina report, the Huawei NLE-AL00 will not be one of the variants of the Mate 30 or Mate 30 Pro. However, the mobile phone can be the Mate 30 X or the Honor Vera 30, which will be launched in the fourth quarter of this year.

We cannot independently verify the actual name of the stated smartphone. It is therefore safe to consider the online reports with a pinch of salt.

February 4, 2020 0
KineMaster is a full-featured video editor for Android. KineMaster has powerful tools that are easy to use like multiple video layers blending modes voiceovers...

How to use Recuva to recover deleted files on your phone

MTN Topit: Subscribers can now Buy Airtime for as low as...