HomeTech NewsiPhones and Androids will have 7 years of updates if it depends...
Tech News 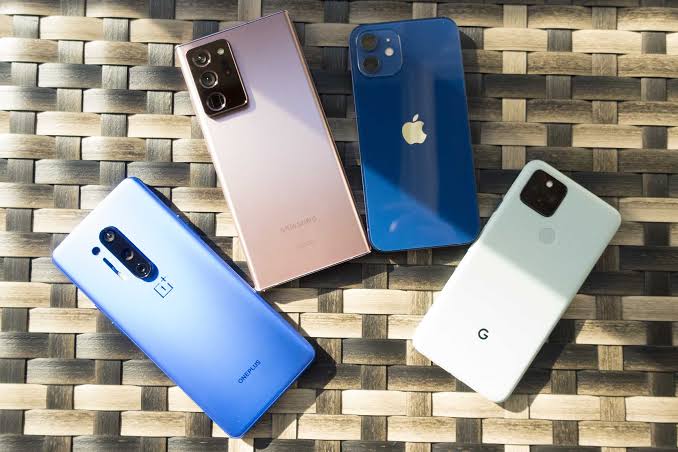 Mobile phones receive security updates periodically. Currently, some manufacturers make improvements available for four years or more, such as Apple and Samsung. But Germany wants the fixes to be released by the companies for seven years to extend the life of smartphones.

The proposal under discussion in the European Union aims to extend the duration of telephones. This would be possible with the availability of security fixes and the supply of spare parts for a longer period. If passed, the new rule would help reduce the issuance of junk mail, as consumers could keep their devices in hand for longer, without having to exchange them for lack of support.

According to C’tmagazine, Germany wants companies to offer security updates for seven years. The German government also proposes that spare parts be made available for the same period of time and for a “reasonable price” to consumers. The European Union, on the other, wishes to apply a period of five years.

The proposals of the European Commission and the German government, on the other hand, do not follow the same desire of industry. This is because DigitalEurope, which has companies like Apple, Google and Samsung on its member list, wants the security fixes requirement to be three years for security fixes instead of five or more. The group also advocates limiting the requirement of spare parts to the screen and battery.

Although not the reality of all, some companies offer updates for a long period of time today. This is the case of Apple that will take the iOS 15 to the iPhone 6S, mobile released six years ago when the system reaches the final version. Samsung also provides three years of Android updates to some models and four years of security fixes to their phones and tablets.

The new rules are expected to come into force in 2023 if they are approved.