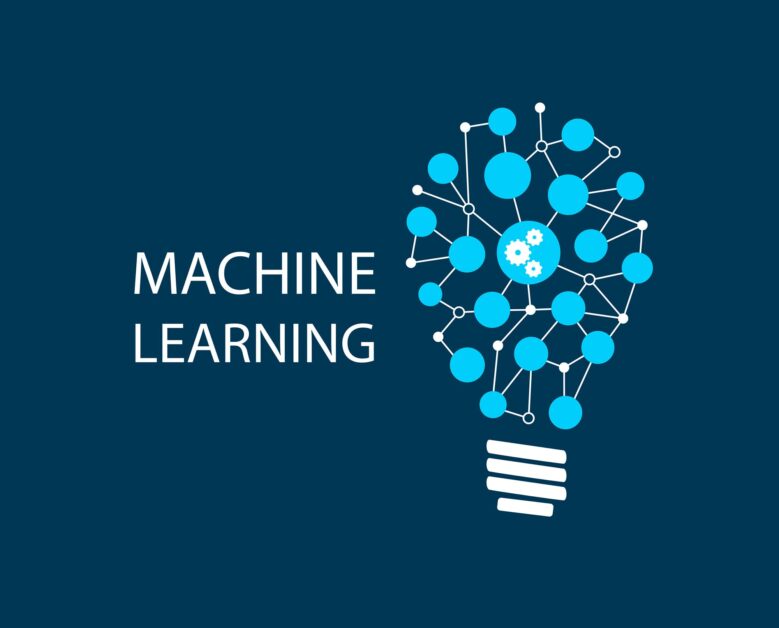 Some technologies become part of our daily lives in such a silent way that we hardly notice. One example is machine learning, this is a concept associated with artificial intelligence, which is why it is increasingly highlighted by the media. Despite this, few people understand the idea.

If this is your case, don’t worry: in the next few lines, you will discover what machine learning is and learn about some applications that already adopt technologies of this type.

But then, what is artificial intelligence? There are several definitions for the idea. One that is widely accepted is that artificial intelligence consists of computational mechanisms that rely on human behavior to solve problems. In other words, technology makes the computer “think” like a person to perform tasks.

It is true that this is a simplistic explanation, after all, an intelligent system does not necessarily have to be something close to human reasoning. Anyway, there is still some logic there. We humans are able to analyze data, find patterns or trends in it, make more accurate analysis from there and then use the conclusions to make decisions. In a way, artificial intelligence follows this same principle.

Usually, the more we perform a task, the more skilled we become at it. This is a result of our ability to learn. The repetition or frequent execution of related procedures acts as training for us. Something similar occurs in artificial intelligence systems: publicly available data (from the web, for example) or recorded on proprietary platforms serve as training for artificial intelligence algorithms.

How is this training done? There is no way, there are several algorithms for that purpose. It all depends on the application and the organizations or people behind them. Here, what matters most is to know that this is when machine learning starts to make sense.

What is machine learning?

Machine learning is also a concept with several possible definitions. Here is one that allows us to assimilate its essence: machine learning is a system that can modify its behavior autonomously based on its own experience – the training we discussed earlier. Human interference here is minimal.

Such behavioral modification basically consists of establishing logical rules, so to speak, that aim to improve the performance of a task or, depending on the application, to make the most appropriate decision for the context. These rules are generated based on the recognition of patterns within the analyzed data.

Think of a person who types the word brave on a search engine. The service needs to analyze a series of parameters to decide whether it displays results equivalent to angry or brave, two possible meanings. Among the numerous parameters available is the user’s search history: if minutes earlier he had sought courage, for example, the second meaning is the most likely.

This is a very simple example, but it illustrates some important aspects of machine learning. To begin with, it is important that systems of the type perform analyzes based on a significant amount of data, something that search engines have plenty of because of the millions of accesses they receive and, consequently, serve as training.

Another aspect illustrated there is the constant data entry that favors the identification of new patterns. Suppose the word bravo becomes slang associated with a cultural movement. With machine learning, the search engine will be able to identify patterns that point to the new meaning of the term and, after some time, will be able to consider it in the search results.

There are several approaches to machine learning. A well – known is called deep learning. In it, large amounts of data are processed from several layers of artificial neural networks (algorithms inspired by the structure of neurons in the brain) that solve very complex problems, such as object recognition in images.

The use of machine learning in the most diverse applications only tends to grow. It is not by whim, but by necessity: many technological resources that we have today only work or are viable due to artificial intelligence. Here are some examples:

Although the concepts of artificial intelligence and machine learning emerged a long time ago, only now do we see large-scale use of these technologies. But, believe me, we are still only at the beginning. If they are very useful and impressive today, imagine when they are more trained and perfected.