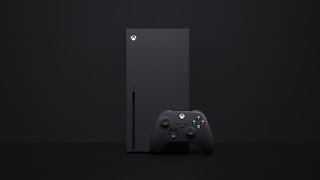 According to Wccftech, Digital Foundry released a teardown video a few hours ago, showing the internal structure of the Microsoft Xbox Series X, and introduced how to achieve a balance between cooling requirements and appearance.

In the video, Digital Foundry introduced and discussed the arrangement of different components inside the Microsoft Xbox Series X, heat dissipation configuration, air passages, e.t.c., as well as the trade-off between the cooling requirements of the host and the external dimensions, and discussed the host handle and performance.

The Xbox Series X is equipped with AMD ’s custom-made 8-core AMD Zen 2 CPU and RDNA 2 GPU. The new game console will also be used to enhance the next-generation “DirectX ecosystem and continue to propel the industry forward.” 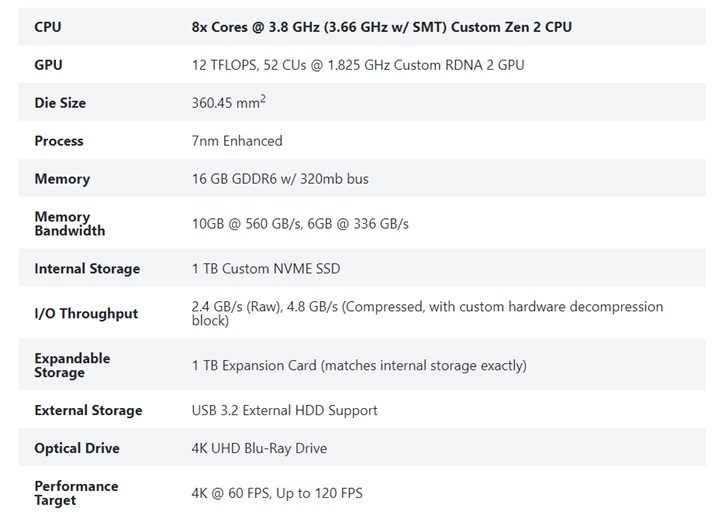 The console is expected to be released this Christmas holiday season.