The Home Of Nokia Phones (HMD) Global released its batch of 2020 phones today Thursday 19th of March, 2020. The company is well known for reincarnation of phones and have been receiving praises for that.

Just recently in a YouTube video from Nokia, the company announced the Nokia 5310 feature phone and we could see that it’s a reborn of the Nokia XpressMusic.
The 2020 reincarnation of the featurephone has the exact same paint jobs – black/red and white/red and it also comes with the side buttons for operating the music player. 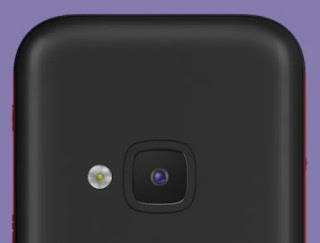 It comes with a VGA camera at the back and a 2.4-inch QVGA screen with an alphanumeric keypad below it. (Just like the Nokia XpressMusic). Little adjustments were also made on the diagonal which is now 0.3-inch bigger than the old Nokia 5310, but the resolution is still exactly the same.
The new Nokia 5310 comes with an internal storage of 16MB. It’s relatively small but the good thing is that you can extend the internal storage with a microSD card. So you can get more storage to put your music.
You should also note that the new Nokia XpressMusic (5310) is a dual-band 2G phone and it won’t work in countries where 2G is no longer available.
It also comes with the speaker at the front.
It’s obvious in the last and second to last paragraphs before this that HMD wants customers to know that the main focus of this phone is MP3.
Other features include 3.5mm audio jack, Bluetooth 3.9 and FM radio receiver. The new Nokia XpressMusic 5310 has a battery capacity of 1,200mAh. These phones are known to last long with even a single charge.
According to an official info, the battery holds 7.5h of talk time and has a standby of 22 days – 30 days.
The New Nokia 5310 is expected to be launched this March and will cost $39.
READ  Alibaba’s Ejoy responds to the infringement of Ubisoft’s "Rainbow Six" incident 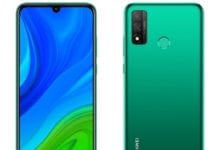