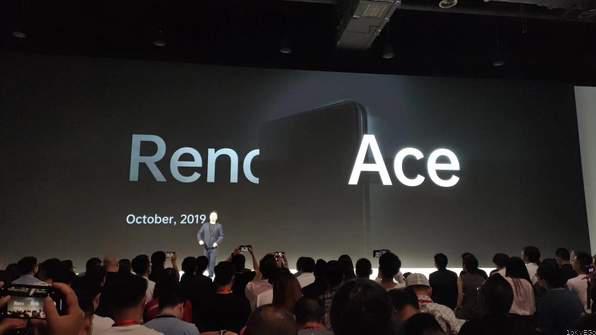 Oppo Reno Ace supports 65W SuperVOOC fast recharge, said the Chinese smartphone manufacturer on Friday. The company had previously announced during the launch event of the Reno 2 series in China that it will launch the Reno Ace smartphone in October. At the same event, the company had revealed that Reno Ace will have a 90Hz display.

This makes the Reno Ace the world’s first smartphone that offers such high charging speed. An existing Oppo telephone – Oppo R17 Pro – currently has the crown on offering the highest fast charging speed at 50W.

The smartphones from other smartphone manufacturers currently offer 45 W fast charging or lower.

No other details are known at this time. The company will probably organize a press event next month to detail the smartphone.

Meanwhile, another upcoming Oppo smartphone, presumably the Oppo A9s, can be seen on TENAA. The database contains two lists of model numbers PCHM10 and PCHT10, in which it is noted that the Oppo telephone packs a 6.5-inch HD + screen with a waterdrop notch. The Oppo telephone is also equipped with a 4,880 mAh battery, an octa-core processor clocked at 2.0 GHz, 4 GB RAM and 128 GB internal storage. The storage of the phone can be expanded up to 256 GB via a microSD card.

READ  Google reveals it's developing its own processor, Codenamed Whitechapel

How to Convert Audio Voice notes into Text On WhatsApp

March 1, 2020 0
Voice notes and audio notes are mostly used for easy and fast communication on WhatsApp. The voice note is one prominent feature of WhatsApp...

How to Compress a Video without Losing its Quality

How to Reset Software Trial and Use it Forever for Free 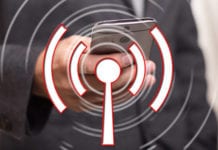 How to See Saved Wi-Fi Passwords on Android Without Root