PUBG Cross-Play works normally on consoles, but has details to be explained to those who play on PC, Stadia and Mobile 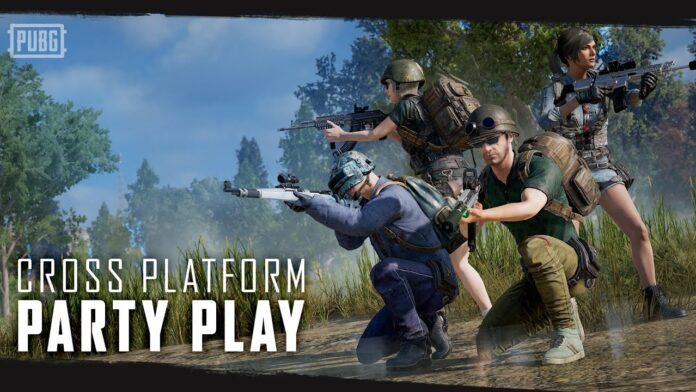 PUBG supports cross-play in most of its versions, allowing players from different platforms to play with each other. It doesn’t work with all and there are some rules to follow. Learn details:

Cross-Play was launched on PUBG, between consoles, at the end of 2019. Since then it is possible to play freely between those who have PS4 and Xbox One, with the possibility of creating a Party, that is, groups of players.

PUBG players on the PC do not yet have cross-play and only play against and with people who also play via computers, with the version that is sold on Steam.

The only exception is the version of PUBG for Google Stadia, which also works via PC, but via streaming. In this edition, players can enjoy games with the PS4 and Xbox One versions, as long as they use a controller.

How to enable Cross-Play

To activate Cross-Play between PS4 and Xbox One it is necessary to configure the option in the menu of the game itself.

From then on it will be possible to play with users on the other console. During matches players will be identified by an Xbox One or PS4 icon.

The PUBG Lite versions, also for PC, and PUBG Mobile, for cell phones, do not support Cross-Play.

For the Lite version, the justification is the same as for the PC: the function just didn’t arrive and there is still the fact that this is a lighter edition of the game, with fewer resources.

As for the Mobile edition, the impediment is that this is a completely different and independent edition of the game, in relation to what was released on the PC and consoles – which makes it incompatible.