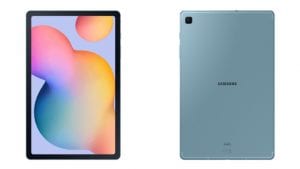 According to the latest report from WinFuture, Samsung Galaxy Tab S6 Lite has a 10.4-inch LCD screen with a unique 2000 × 1200 pixel resolution and S Pen stylus. The body of the tablet is made of aluminum and is available in black and blue. 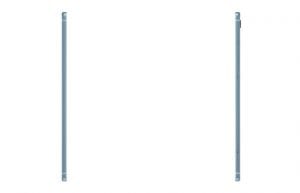 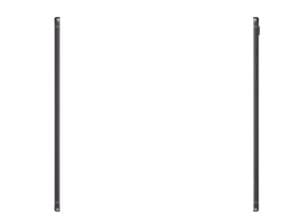 Finally, Samsung Galaxy Tab S6 Lite is equipped with 7040mAh battery, weighs 467g, and is 7mm thin. There does not appear to be fingerprint recognition on the tablet, but it comes with AKG-tuned speakers. For basic models without LTE connectivity, the Samsung Galaxy Tab S6 Lite is expected to cost between 350 euros (about RMB 2751) and 400 euros (about RMB 3145).

READ:  How to remove pre-installed applications from your Android phone

Samsung Note 20/Fold 2 will be released on August 5

11 Best video editor apps for making videos on Android and...

How to access PC remotely via your smartphone (or another computer)

Realme X2 Pro Launch Teased, Expected To Be Powered By The...

What is RAM and the bigger, the better the mobile phone?