Apple, a manufacturer of electronics worldwide known for its Mac computers and iPhone phones, as well as devices such as iPad, Apple TV and Apple Watch, was created in April 1976 and today is one of the largest and most valuable companies in the world.

The first release was the Apple I computer, but the most successful in the market was the Apple II, launched in 1977. At the time, the company logo was like a rainbow to highlight that the Apple II had “colorful” display.

The Macintosh computer – a name that is still used on the most recent Macs – only arrived in 1984, with the differential that it had a graphical interface – not programming code – to interact with the system, which was revolutionary for the time.

In 2007, Apple Computer Inc removed the term “Computer” from its corporate name and in the same year released the first iPhone, with touch screen instead of keyboard or other physical components and GSM technology for data transfer on 2G networks.

Apple has consolidated itself with a broad portfolio of products and services and is one of the most valuable companies in the world – in 2018, the company reached $1 trillion in market value, the first U.S. company to reach this level.

Its best-selling products include iPhone, iPad, Mac, Apple Watch, as well as electronics such as Apple TV and AirPods headphones. In addition, the company stands out for systems such as iOS and macOS, services like iCloud, and stores like the Apple Store. 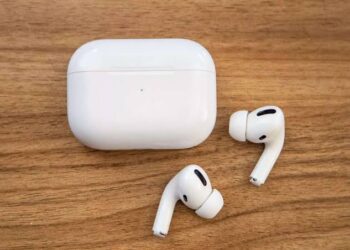 How to tell if your Apple AirPods is genuine

When Apple (or another big company) launches a very popular product, counterfeits hit the market to deceive consumers. The AirPods , for example, ...

Apple Music offers four subscription plans: individual monthly, individual, family, and student. However, if some people in your family use or ... 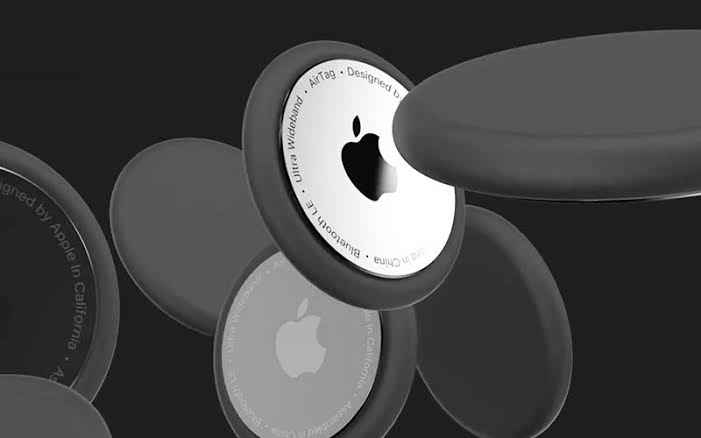 What is and how does Apple’s AirTag work?

The AirTag is a device that helps track other objects: keys, backpack, suitcase, etc. The accessory was announced by Apple in ... 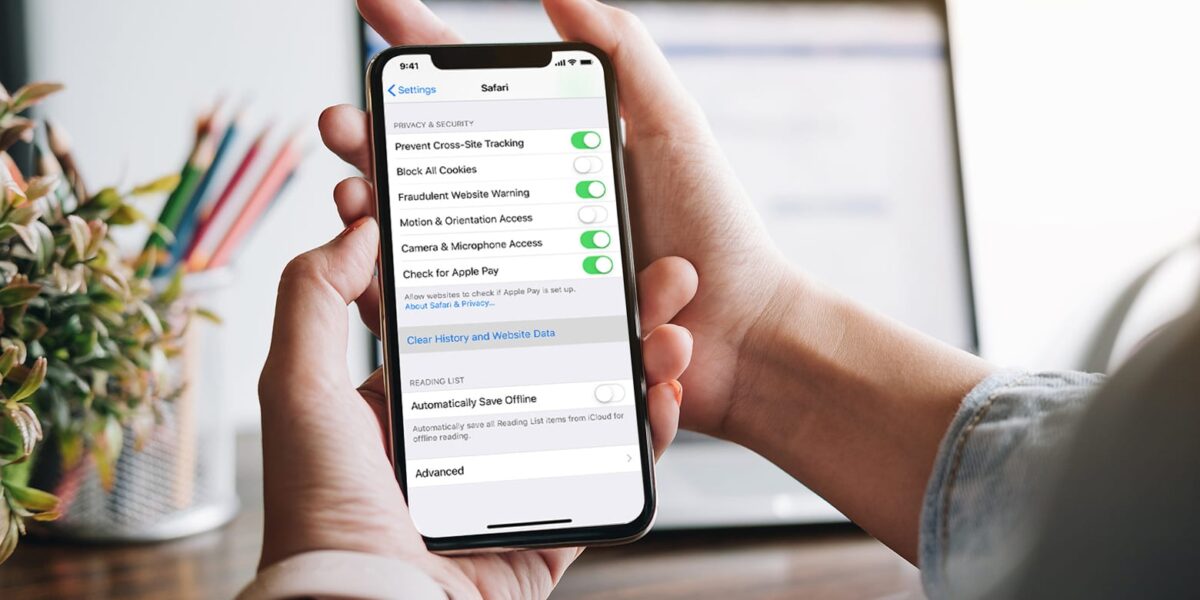 How to Free Space on an iPhone with Full Memory

The survival guide for a 16 GB iPhone user. Whenever I go to concerts, I notice a common scene: several ... 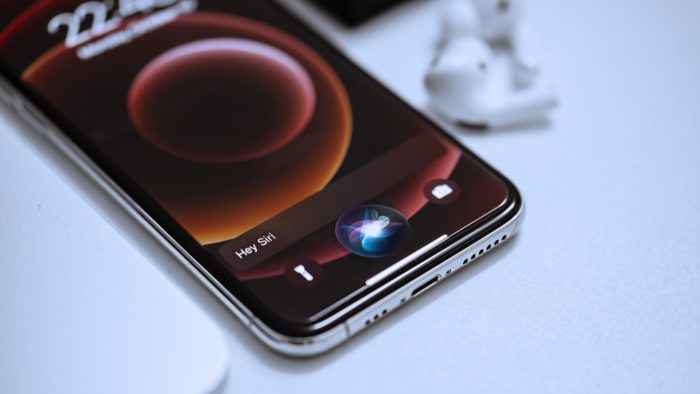 You can change siri's voice and/or language. When setting up the virtual assistant on Apple devices, some language options allow you to choose ... 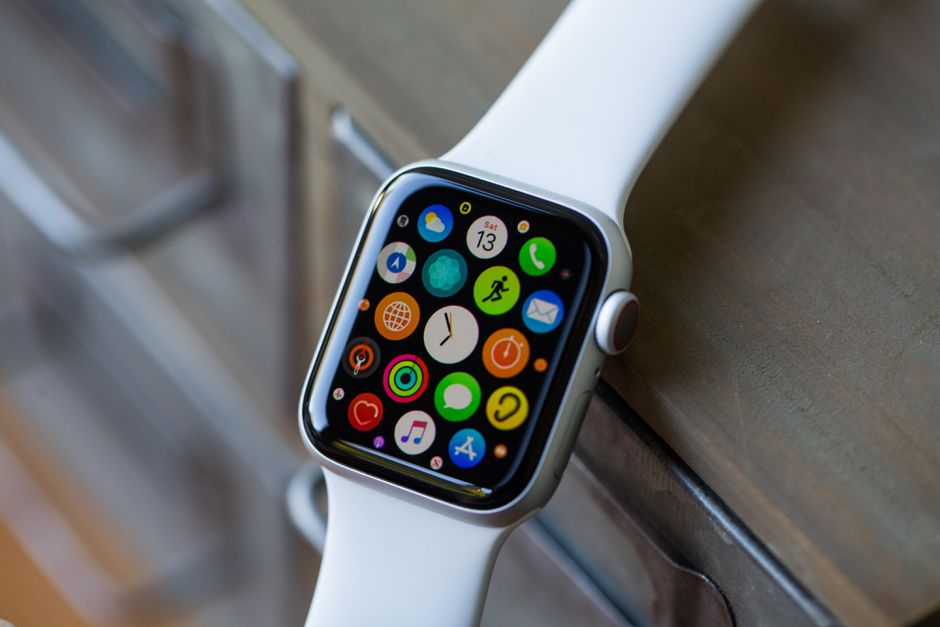 How to reset your Apple Watch

If you need to restore your Apple Watch to factory settings, whether to re-configure, free up space, or pass it on to someone ...

The Apple Watch has its own App Store, but it's pretty bad to browse the small screen in search of apps to install. The good news ... 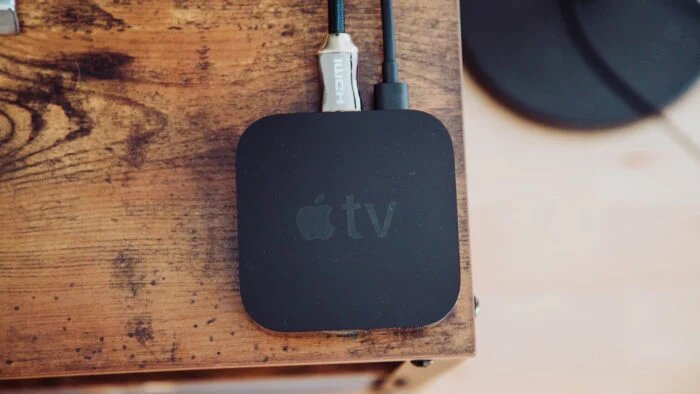 How to connect Your Apple TV to your Wi-Fi

As difficult as the Apple TV setup process is not difficult, there is still the possibility of errors appearing, especially during the ... 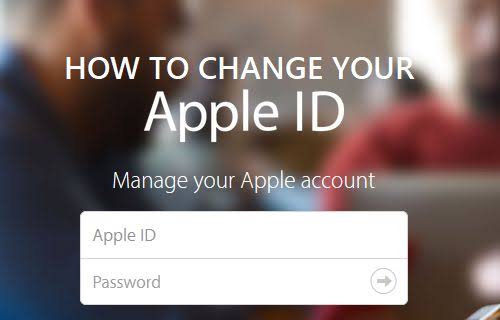 How to Change your Apple ID Country

The process to change the country of your Apple ID is quite simple and can be done from iOS (iPhone, iPad or iPod touch), iTunes (on Mac ... 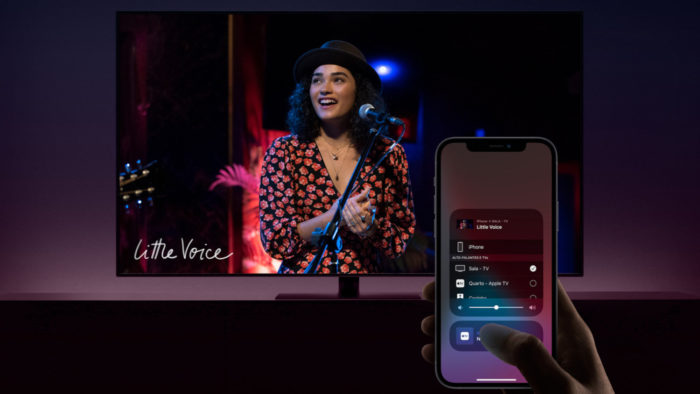 How to mirror your iPhone screen on your TV

Screen mirroring is one of several features of AppleAirPlay, with iPhone and iPad, that lets you play the full screen of your gadget on ...