Samsung is one of the world’s largest electronics and semiconductor manufacturers, known for the Galaxy line but also for TVs and home appliances. The company was established in South Korea in 1969 under the name Samsung Electric Industries.

It is worth differentiating it from the Samsung Group, which emerged in 1938 and also covers South Korean construction and life insurance companies such as Samsung Life Insurance, Samsung Engineering and Samsung Heavy Industries.

Samsung Electric Industries emerged in the city of Suwon as the group’s industrial arm for the production of TVs, calculators, refrigerators, air conditioners and washing machines.

In 1988, the Electric Industries and Semiconductor & Communications divisions merged, forming Samsung Electronics, a name used to this day. Since that time, the manufacturer stands out in the market with components such as memory chips, screens and processors.

The first phone launched by the brand was also in 1988, but at that time Motorola led the market handily. The SH-100, restricted to the Korean market, was not a sales success until the company evolved and bet on the global market in 1996.

Since the mass adoption of the Android operating system in its line of phones, mainly by the Galaxy S launched in 2010, Samsung has consolidated itself as one of the largest companies in the mobile market in the world.

In addition to telephony, the company also continues to have a strong presence in other markets, with audio products, cameras, printers, televisions, SSDs, semiconductors and LED and LCD panels, providing parts including for Apple and Sony. 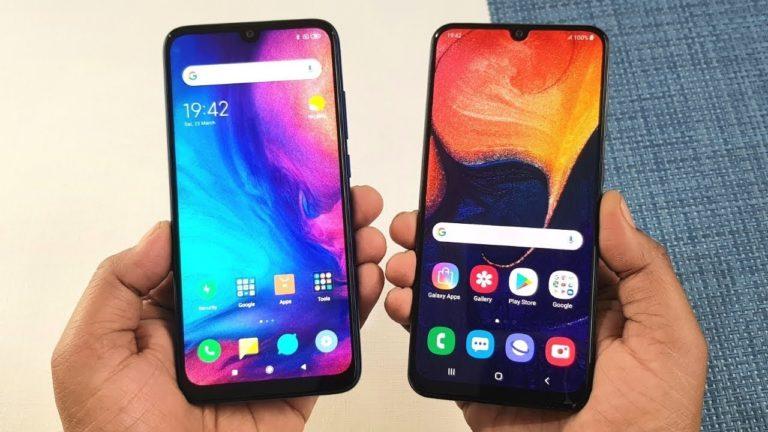 Samsung and Xiaomi are leading companies in the production of quality products that satisfy the demand of even the most ... 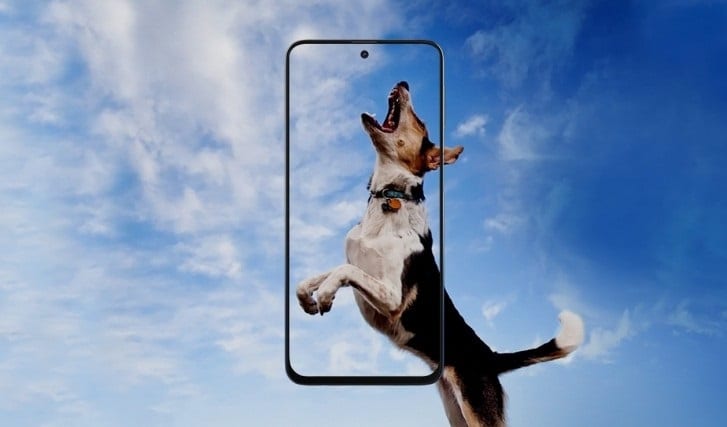 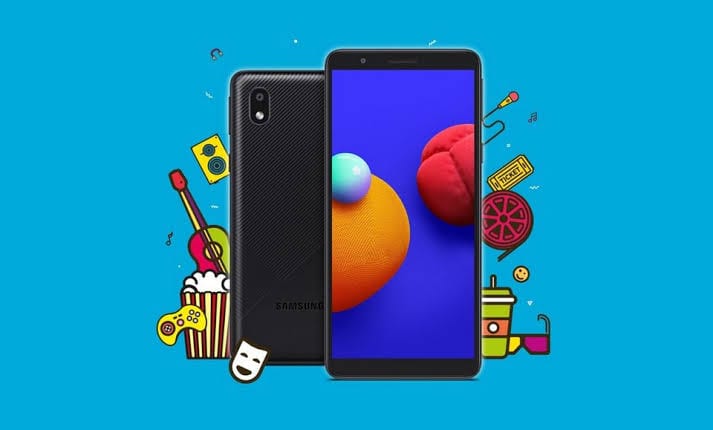 A Samsung official the Samsung Galaxy M01 Core. Presented to the Indian public on Monday (27), the new smartphone of ...

What is the difference between CPU, GPU and APU?