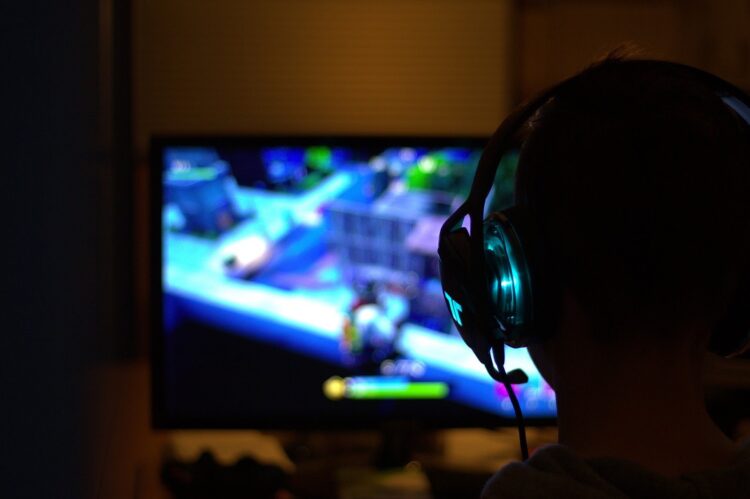 Looking for a new PC in 2021 needn’t be a chore. We understand that with so many to choose from, you may not know where to start. That’s why we’ve compiled a list of the top 10 choices with the verdict in from actual gamers.

Whether you love playing online casino games or you’re more a fan of first-person shooters, we have you covered. The list below contains all the details you need to know, from the type of hardware to graphic scores.

Let’s kick off the list and take a look at some of the best-performing gaming PCs in 2021.

The Aurora Ryzen Edition has taken over the top spot from the Intel builds. AMD Ryzen processors of the new generation are exemplary in both performance and price. You’re looking at something rather special with the possibility of a 16-core, 32-thread chip inside your Alienware gaming PC, paired with an Nvidia RTX 3090.

If you’re buying a new PC, you’re looking for a system that offers decent value for money from a trusted manufacturer. Also, what you want is that it looks good, and having it run quietly would be helpful. The Infinity X109 Gaming PC by Cyberpower boasts more lights than most, more fans, the latest hardware, and it’s super quiet all at the same time.

Our most popular pre-built gaming PC is back in an updated version, the Corsair One i164. The mini PC has been revamped internally, and other changes have been made to it too. Although the design of the case still resembles something straight out of Tron, it is more durable. It also comes equipped with independent liquid cooling solutions, and its single 140mm maglev fan exhausts all the hot air.

A Core i9 and RTX 2080 Super can replace the RTX 2060, and the Omen 25L is highly customizable. There is no over-the-top liquid cooling system or excessive LED lighting; this machine is a block of pure computing power. You will appreciate the dark, slightly brooding aesthetic of the Obelisk if you value smooth lines and compact design over the flash and spectacle of RGB.

With the 3XS Gamer 3080, everything from the RTX 3080 to Intel’s superior gaming processor, the Core i7 10700F, has been combined in a dream come true. Although it may not be the overclockable variant (it lacked that crucial trailing K), it can be overlooked because overclocking has little effect on gaming performance.

Whether you love or hate the MSI MEG Aegis Ti5’s insane chassis, you cannot deny its raw power. The highest configuration of MSI’s bizarre-looking RTX 3080 gaming rig comes with the Intel Core i9, 128GB of RAM, and a whopping RTX 3080 graphics card.

Storage: Up to 1TB SSD

PC gamers who are new to PC gaming or on a budget will appreciate the Lenovo Legion Tower 5i’s entry-level configurations. This is an affordable entry point and features 1080p support for all the most popular esports titles and AAA titles available!

You may want to consider the MSI Trident 3 10th if space is an issue or you simply want a gaming PC in your living room. One of the smallest gaming PCs we’ve seen, it’s not much larger than the best gaming laptops, and it’s also more affordable than the competition with equivalent hardware.

The Acer Predator Orion 3000 is superbly built, with attention to detail that’s practically unmatched, as well as a discreet, compact design that makes it incredibly portable and easy to use to move. It’s RGB lighting is also something to behold, made even better by the FrostBlade fans and light bars on the side.

After rounding up the top gaming PCs of 2021, it’s over to you. Which one stood out for you? Hopefully, we’ve inspired you to decide on your next PC in 2021 and have given you an insight into what to expect.

Now all you have to decide is which one suits your needs best from the incredible list above for all your games in 2021!