HomeTech NewsWhat is and how does Apple's AirTag work?
FeaturedTech News

What is and how does Apple’s AirTag work?

Learn what Apple's AirTag is; understand how the accessory works to locate other lost objects, even if it is far away 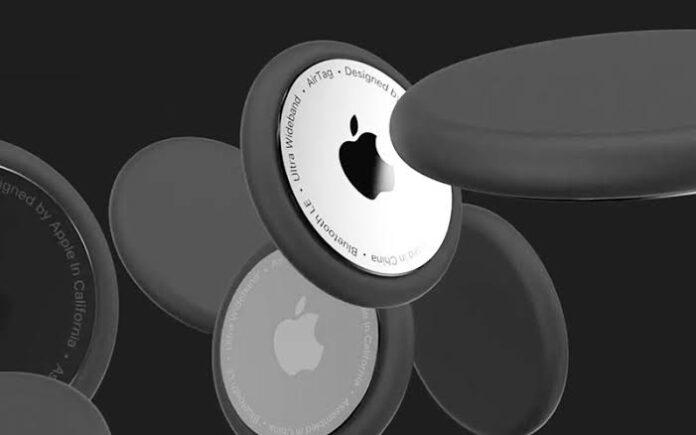 The AirTag is a device that helps track other objects: keys, backpack, suitcase, etc. The accessory was announced by Apple in April 2021 and the AirTags are available in both a 1-pack and 4-pack for sale at $29 and $99, respectively. Understand how AirTag works to find other objects offline, even if it’s out of iPhone range.

Similar to Samsung’s Galaxy SmartTag, the AirTag promises to be a locator for other objects: the user attaches the accessory to another item and can know the location of both using the Find My app, even if it’s far from the bluetooth range of the iPhone.

How Apple can locate the lost AirTag

AirTags tracking is done through the Find network, a shared network that uses other nearby Apple devices to locate the one that was lost.

It works like this: when an AirTag is lost, it starts sending Bluetooth signals to other nearby Apple devices (iPhone, Watch, iPad, Mac). This communication spreads until it is delivered to the owner of the AirTag, revealing the whereabouts of the accessory or the last known location.

This way you can find the object, even if it’s offline and away from the connected iPhone. Of course, it will also depend on how many Apple devices are around, to help spread that signal.

Once the AirTag is within range of the owner’s iPhone Bluetooth, they can receive a notification of the accessory’s proximity and then turn on the beeps to locate the object.

If the user has an iPhone 11 or later, which has the U1 chip built in, you can receive exact directions from the AirTag as soon as it’s within range of the iPhone. Previous iPhone models only work with Bluetooth and beep.

Touches the Bluetooth communication of the Find network is done in the background and with end-to-end encryption. Apple ensures that no one will know someone else’s location when using the feature:

Apple points out that the AirTag should only be used for tracking objects, not other people or pets, for example.

When the AirTag is separated from its owner for too long, it will start issuing alerts to people nearby, warning you that the device is lost or moving with the wrong person.

Both iOS and Android users (with NFC technology) can zoom the AirTag closer to the device to receive instructions on how to contact the owner or how to disable the accessory.