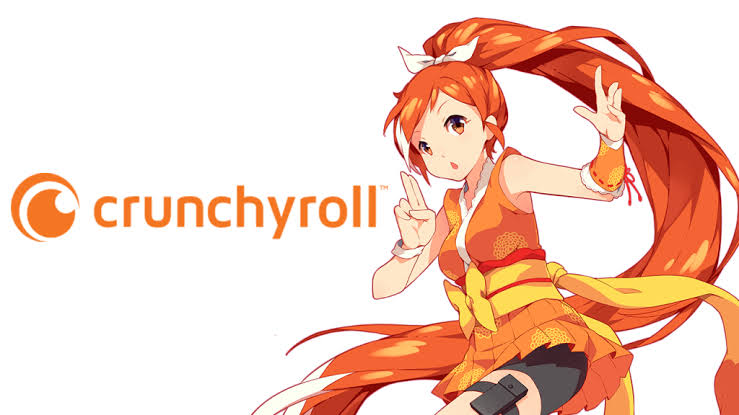 The Crunchyroll is facing a streaming service to a very specific audience, for it is focused on anime, Japanese cartoons. Despite being a very old platform – almost as much as Netflix – few people know about it, but here you will learn about its origin and how to use it on various devices (including for free).

Crunchyroll emerged in 2006 as a “fansub”, the name for which the sites that provide subtitled versions of Japanese anime and series to the Western public are known. Yes, the service started as an illegal group. Even with good intentions, fansubbing is considered audiovisual piracy. But, as Crunchyroll was very successful, it ended up attracting the attention of studios and producers, including in Japan.

In 2008, Crunchyroll secured a $ 4.05 million investment from a capital company; in 2009, agreements with Japanese studios made the site become a legalized streaming service and started to show animes in sync with the sources, often with a delay of only 24 hours compared to the debut in Japan (today, an hour). Crunchyroll currently belongs to the WarnerMedia group.

Crunchyroll is in every way the “Netflix of Anime”. Thanks to agreements with several producers, she has access to successful classic and current series, such as Dragon Ball Super, Naruto, One Piece, My Hero Academia, Attack on Titan, Sailor Moon Crystal and etc.

However, the platform also offers other content such as dramas (the series with actors, more or less like our novels), mainly from Japan and South Korea, in addition to original series, documentaries and podcasts produced on the spot .

Yes but with some restrictions.

First, you will not be entitled to the Simulcast (watch new episodes one hour after the premiere in Japan), and you will only be able to access the chapters a week after the release.

Second, some attractions are only available to subscribers, such as some of the most sought after series and semi-erotic content. Depending on what you want, it is worth paying.

Third, manga is restricted to subscription. And finally, free users will watch anime with ads. You can try Crunchyroll for free for 14 days.

The Crunchyroll subscription costs $ 25 per month.

How to Get Free 11GB Data on SIMO app

How to turn the Taskbar on and off Among Us