What is Cryptocurrency Mining?

Create assets; know what cryptocurrency mining like Bitcoin among others is, operating and basic investing 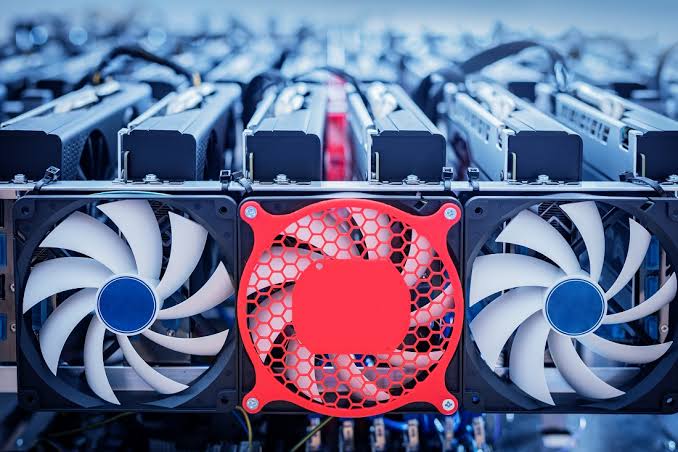 The cryptocurrency market is already a reality in people’s daily lives. The most common form of trading acquisition of these is the exchange rate and subdivision of values. See below, what cryptocurrency mining is and how this activity influences the virtual currency market. Is it legal to mine, or profitable? Let’s understand a little more in the course of the text.

Where is cryptocurrency mining?

Cryptocurrency mining only came into existence when bitcoin was first extracted in 2009, causing a major impact among miners, investors and cyber criminals. Imagine the uproar of being able to start “producing” the money itself that is accepted in a given market.

Cryptocurrency mining is the process by which new parts enter circulation, but it is also a critical component of the maintenance and development of the blockchain ledger, which records a virtual currency transaction so that this record is reliable and immutable.

The main attraction for many mining investors is the prospect of being rewarded with bitcoin or another cryptocurrency. I imagine you know, you don’t have to be a miner to own tokens or values in itself, you can buy cryptocurrencies using ordinary money.

There are two basic reasons, the first is to preserve the fidelity of the negotiations. In the mining process, the computers allocated at work scan over the blockchains, thus ensuring that the same cryptocurrency is not used 2x by the same person. Something like making a copy of the code.

The second reason is that mining is the only way to generate a new cryptocurrency without spending “money” on buying and being able to trade it as part of the market. Although it seems simple, the investment to be able to mine is high.

Is that a good deal?

Partly yes, as long as it takes into account the effort employed to achieve or not to mine a new unit of cryptocurrency. It is important to remember that the value given by each new cryptocurrency falls over time and they have a maximum value of units that can be mined. Bitcoin, for example, started with 21 million BTC available, by 2020 this number is already close to the final 10%.

The investor makes computers available to do the work and spends electricity to mine, seeking the solution of the puzzle that will release another BTC. The most complicated and that has driven away enthusiasts is the fact that it is no use finding the solution, but the need to be the first to find that answer.

Can you imagine the size of the competition, the computing power of the opponents? That’s why in my view, someone who will try their luck mining cryptocurrencies won’t get much return. With this summary, we have an idea of what cryptocurrency mining is. Make your choice and good luck.