What is megapixel and is it the bigger, the better the camera? 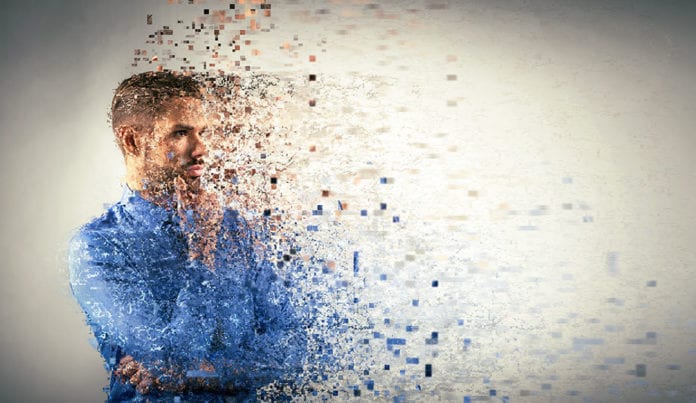 It is common to think that the more megapixel(s) you have, the better the camera is. Only not …

If you are looking for a new phone, you may be confused to find one that offers the best camera. If your interest is in photos, it is common to think that the more megapixels you have, the better the camera is. But this view is not always correct. The “megapixel myth” simply reduces something more complex than numbers.

A camera can be good or bad, not only according to the amount of megapixels it offers, but through the lens, the sensor, the color capture and more technical details. The cell phone’s 18MP camera is not always better than the 5MP DSLR camera.

To explain why this view is not the most adequate, let’s go back and understand how digital cameras work and undo this confusion once and for all.

The pixel is the smallest visual element on a cell phone or monitor screen that can be assigned color. A pixel is also the smallest point in the photo that forms a digital image on the phone. A set of pixels together forms your entire image.

Megapixel (MP) is used in professional digital cameras and also in smartphone cameras to indicate the degree of resolution or definition of the photo recorded by it and corresponds to the equivalent of one million pixels.

How many pixels is a megapixel?

This means that a resolution of 5 megapixels brings together approximately 5,000,000 pixels in the image recorded by the camera. This total is given by multiplying the width by the height of the image that was clicked: a photo that is 2,560 pixels wide by 2,048 pixels will have exactly 5,242,880 pixels (5.2 MP).

In practice, when we magnify an image on the computer screen as much as possible, we can see that it is all checkered and this shows that it is formed by many pixels. When together and at the right distance, they show a digital image.

But the number of pixels huddled in an image file does not determine the quality of that photo. And that’s why, the more megapixels, the better the click. Everything is explained in the way the images are formed by the sensors.

In a very brief way (to understand the process), on the camera, the images are recorded through a sensor, which captures light and transforms the information into a set of pixels. The quality of the photo captured by the camera will be determined by the amount of light that the sensor is able to absorb reflected from the environment and objects. For anyone from the time when Kodak reigned supreme, the sensors are for digital cameras like films (films) are for analog cameras.

Cameras with bigger and better sensors have bigger pixels. And the bigger the pixel, the more light that pixel can absorb, creating more details in the image and making it look more detailed than with small pixels. Therefore, size is document. But the pixel size, not the megapixel index.

For obvious reasons like size and cost, professional cameras (DSLR and mirrorless) from brands like Canon, Nikon and Sony have refined sensors and the physical space to house larger sensors. The truth is that these photos are better than those on smart phones.

Domestic cameras (also called compact cameras), along with smartphone cameras, tend to have smaller, lower quality sensors. As much as they are able to capture many pixels, they end up sinning in the size and quality of those pixels, promoting noise and graininess, resulting in lower quality photos.

Because of this, images with the same size in pixels can have a huge difference in quality, color and lighting, when recorded with different cameras.

Why do I say can?

Because smart phone manufacturers have been able to offer cameras with refined sensors in high-end smartphones, in addition to more efficient post-processing algorithms to maintain image details, reduce noise and balance colors, including technologies such as artificial intelligence and machine learning. This effort, however, comes at a price. Devices with better sensors and photo post-processing with software are much more expensive than smartphones with ordinary cameras.

How many megapixels does a good smartphone camera need?

This question is common, but it will depend on what you intend to do with the image you capture with your smartphone’s camera. The number of pixels in a photo can define the best way to use, store and edit it.

By reducing the megapixels in capturing photos (using the Camera Settings settings), these photos will take up less space on your phone or memory card. If you’re taking selfies or photos for social media, there’s no reason to waste it.

Images with many megapixels

On the other hand, when opting for the maximum megapixel by increasing the resolution on the camera, you have a more detailed image and can work it in a photo editor like Adobe Photoshop, cut smaller parts, adjust more nuances of color and lighting, etc. …

If you are shooting for printing (the new reveal), having a high-resolution photo guarantees larger prints (including even posters) and better quality. This explains why printing photos posted on Instagram is not always a good idea. If they were captured with a very simple sensor, they owe quality on paper.

Well, from now on, you can take the megapixel quantity off the top of your requirements list and start focusing on other points like the quality of the light capture sensor, color definition, ISO variation, sharpness and focal length the lens.