HomeHow toWhat is the difference between solar energy on grid and off grid?
FeaturedHow to 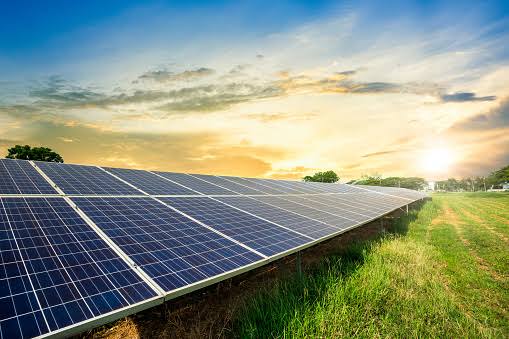 Much is said about solar energy and photovoltaic systems that produce electricity through sunlight in homes. See below, what is the difference between solar energy on grid and off grid . Although their primary objective is the same, the other processes are significant differences.

Photovoltaic system on grid and off grid

The photovoltaic system is the technology used to generate electrical energy from the radiation of the sun’s rays. This is possible thanks to a physical phenomenon called the photovoltaic effect. It consists of the appearance of an electrical voltage in a semiconductor material, such as silicon, when exposed to light.

The on-grid system is used where there is a connection to the concessionaire’s network, for example in the urban environment. It can be installed in homes and businesses of all sizes. The main advantage of this system in Brazil is the compensation of electricity, which is already regulated by law.

The off-grid system is completely autonomous, that is, it is not integrated into the “public” electricity grid. It is ideal for locations far from the grid or without access to power distribution, such as rural areas, in both productive and residential environments.

The energy produced is stored in batteries, ensuring supply during the night or in periods without generation or with variation in energy production, as can occur on cloudy days. Thus, it gives total energy autonomy to the property.

Due to its autonomous characteristic, the system is often used in public buildings or buildings that cannot have their energy interrupted without loss, in hospitals the off-grid solar energy combo and emergency generator would work as protection complements.

Other examples of common use are:

It is possible to point out several benefits of solar energy, besides the financial one, of course. Choosing this investment brings all “individual” autonomy and social benefit to the region.

The production of energy with photovoltaic panels generates savings of up to 95% on the electricity bill, freeing up budget for other areas, such as home renovations, residents’ studies and leisure.

As a clean and renewable energy, it is a solution that neither pollutes nor affects the environment, reducing impacts, especially the activation of thermoelectric plants in periods of water scarcity.

There are incentives to purchase solar energy systems, such as specific credit lines and financing, and tax reductions, such as IPTU Verde. Properties with solar energy are more valued, favoring later resale.

It is considered fast, depending on consumption, it can take an average of four years for the equipment to reset the investment and start to show returns.

It only takes a cleaning of the panels every 6 months to 1 year, besides that, depending on the module, it reaches 25 years with approximately 80% efficiency. Investment paid in 4 years with another 21 years of economy and profitability. Whether solar energy is on grid or off grid , the benefits are considerable.