Want to buy a Bluetooth headphone? Read our tips to get it right when choosing your new wireless gadget 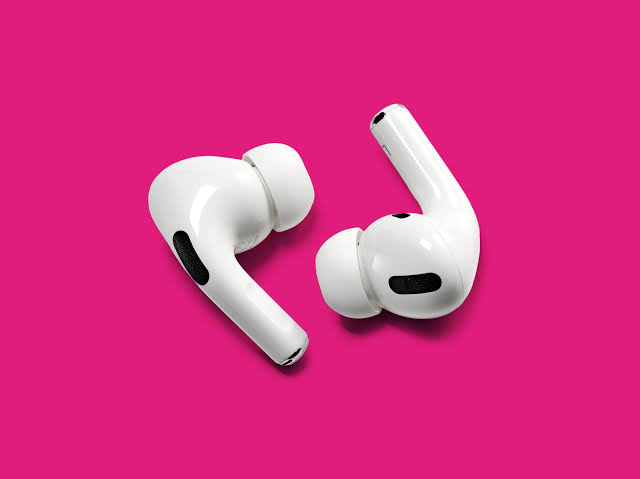 The wireless headphone market already has a wide variety of models and brands. Before choosing a new device for you to listen to music, it is important to consider some factors so that it meets your needs. Check out what to look for when buying a pair of Bluetooth headphones.

Note: Some specifications will only be found on the Bluetooth headset manufacturer’s page. Most online retail stores do not report all technical features.

You can find four wireless headphone formats. Starting from this point, which style you like the most will help filter out the available options:

Although we are already in bluetooth version 5.2, some headphones are still found in version 5.0, 4.1 or 4.2 of the technology. And what does that change?

Well, the main difference between versions 4.1 to 4.2 is low power consumption. The new version (5.0) has brought twice the speed and four times the range between connected devices.

If you are have the profile of a person who moves a lot within the environment who will use the headset, it is good to already think of a model with version 5.0.

Bluetooth 5.0 has also brought improvements to interference with other wireless technologies (Wi-Fi and mobile networks). If you want to use the headset in environments with lots of wireless streaming equipment or walking the street, consider a model with the latest version of Bluetooth.

Active noise cancellation is a technology that allows the user to isolate themselves from the outside world (when it works well) from the emission of sound waves contrary to those that come from outside, canceling frequencies and allowing greater sound immersion.

It is an interesting resource especially for people who live surrounded by external noises and need to isolate themselves from these unwanted sounds, be it from air conditioning equipment, the turbine of the plane, sound of cars on the street or other people talking.

It is common for this technology to be present only in in-ear and circoauricular headphones, which already offer a natural isolation because of the construction that closes the ear canal or covers the ear. They’re the most expensive, too.

The question is, do I need this kind of noise cancellation?

If you don’t work or listen to music in a sonically polluted environment, choosing active noise cancellation becomes an unnecessary investment. If it’s just for use at home or other quieter places, it pays to invest in a model that focuson other technology, such as battery life, for example.

This is another important feature at the time of choice. There are headphones that last 6 hours and headphones with a capacity for 60 hours of playback. The models known as headphones (supra-auricular and circoauricular), because they are larger, allow the addition of a higher capacity battery.

Still, most smaller headphones (headset and in-ear) also bring a case that works like a portable battery, for some extra recharges during the day, making the headphones accompany you on a daily journey.

Again, this should not be a deciding factor if you do not usually use the headset for several hours in a row and in a fixed environment that allows you to recharge from time to time.

It is important to remember that the battery wears out naturally over time. In a year, that promised duration, while the headset is new, should drop by half or something close to that. So consider the life of the device as well.

Are you going to use it for exercise?

Those who use the headset for physical activities should pay attention at the time of purchase to check if the headset offers resistance to water and sweat, because you do not want to damage it in the first few weeks.

Some models, especially in-ear ones, have IPX4 protection — which certifies resistance against water spurts for up to 10 minutes interspersed.

Choosing a headset with resistance to these elements will give you peace of mind when using it indoors even to prevent damage from rain. However, do not abuse: just like the battery, the resistance weakens over time.

The in-ear are the most recommended models for those who practice physical activity, mainly because, some, they offer a nail for fixation on the ear that prevents it from falling during the activity.

The circus ear, which covers the entire ear, tend to heat that region too much, especially during an activity. Therefore, the use for long periods becomes uncomfortable, not to mention that it is heavier.

Watch out for audio codecs!

An audio codec is responsible for encoding and decoding the digital file and transmitting it to the Bluetooth headphones. It is from them that you can achieve a quality of playback, both in audio fidelity and in latency for games or video consumption.

Remember that it is not enough that only the headset has support the best codec, the origin (from which device will transmit the audio) also needs to support the algorithm.

What you can summarize is that if you’re looking for audio fidelity relative to the original file, you should look for a wireless headset that supports the most advanced codecs (aptX HD, LDAC).

If you don’t care much and only want to listen to music while moving with the headset, any of them will be enough (even cheaper).

For those who want to watch or play with the headphones, whether connecting to the TV, mobile phone or computer, it is desirable to opt for headphones with aptX and aptX HD support, which offer lower latency.

Other codecs, with higher latency, for playing video content can generate a noticeable delay in scenes—whether it’s the noise of an explosion or the speech of a character out of sync.

Of course, not all people can notice the difference between codec quality or playback latency. But if you consider yourself sensitive and critical about the quality of the audio that enters your ears, consider investing in better technology.

Paying more for expensive earphones doesn’t necessarily mean better quality. There are many criteria to consider in the value of a Bluetooth headset. These tips work to choose a template that meets needs without spending money on unnecessary technologies for a user profile.