Phone batteries are meant to be recharged after being used for a while or when the battery is low. The phone is not meant to be used when it’s charging because you have to give the battery some time to charge very well.

Using a phone while charging could result to many issues and maybe unresolvable issues. There’s actually no big deal to leave your phone for at most 3-4 hours to be properly charged.
Some person’s might say it’s a bad habit to use a phone while charging, Yeah, I will agree to that.
Several cases have been recorded about how charging a phone and using it at the same time has lead to severe injury and all.
I read recently on Operanews, how a young man was electrocuted because he put on his headphone while charging his phone at the same time.
If you must use your device, disconnect the charger from the phone’s charging port and do whatever it is you want to use it for then you can go back and charge it again.
Charging and using a phone simultaneously could lead to the following;

Effects of using a phone while charging

These are simply the reasons you should never use your phone while charging it as it could lead to damaged device or even getting yourself hurt.
READ  How to Change Background of any Photo in Five Seconds Without any Third Party App 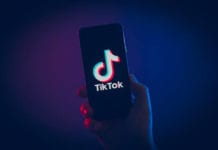 How to dislike TikTok videos 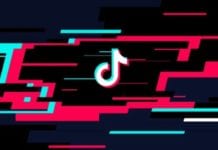 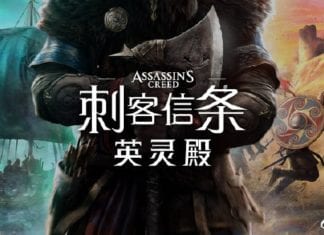 May 4, 2020 0
Ubisoft officials recently announced that Assassin's Creed: Pre-orders for the Hall of Heroes are now open. Become a Viking... 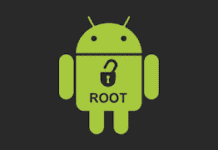 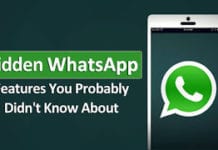 5 Hidden Features of WhatsApp you Probably didn’t Know About

How to activate dark mode on WhatsApp [Android and iOS]

MTN Topit: Subscribers can now Buy Airtime for as low as...

How to use Recuva to recover files on your phone