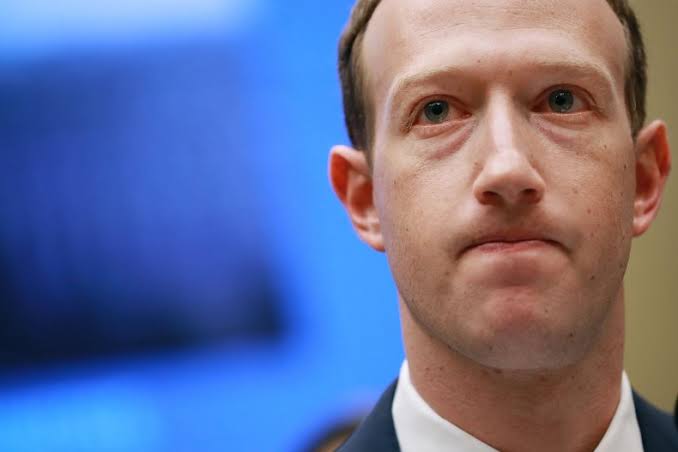 In 3 hours, with the global downtime of all Facebook services, including Instagram and WhatsApp, ceo and co-founder of the social network Mark Zuckerberg lost $7 billion. With the loss, Zuckerberg’s fortunes have devalued and the platform’s president has fallen on the list of richest people in the world, according to Bloomberg. On Monday (4), all the group’s apps controlled by the company fell, and the company’s shares on Nasdaq fell 4.89%.

Since September, Facebook’s stock has plummeted 15%

Not only was today’s collapse on Facebook, Instagram and WhatsApp, the company under Mark Zuckerberg has been facing an internal scandal, which reflected in the company’s roles in September: they recorded a devaluation of about 15%.

But the company’s stock drop on Monday caused Zuckerberg’s fortunes to drop to $120.9 billion. At its worst time on record today, Facebook’s shares on the Nasdaq exchange fell from $339.80 to $323.50, three hours after the start of trading. At the end of the day with the close of activities, Facebook’s stock closed at $326.23.

This led to the fall of the founder of the social network in the ranking of the richest in the world. He came to fall behind Bill Gates, founder of Microsoft, who is ranked fifth in Bloomberg’s Billionaires Index rankings. But you’ve regained your position and now you’re in fourth place.

Since September 13, Zuckerberg has lost $19 billion. It was on that day that the Wall Street Journal published a series of internal documents revealing that Facebook has a cross-check program, or “XCheck,” which privileges accounts of prominent personalities and people, exempting them from a tougher moderation. In addition, the leak brought an internal presentation that revealed proof that Instagram is toxic and has a negative impact on teenage girls. Facebook knew this and did nothing in response.

The fall of Facebook, Instagram and WhatsApp comes the day before the scandal’s debut, Frances Haugen, debuts in the U.S. Senate over her findings. Recently, Haugen told CNN’s 60 Minutes that Facebook decided to “prioritize profit over the public good.”

In response to the scandal, Facebook claims that complex issues in society, such as polarization and political division, are not only caused by technology.

“I think people are comfortable assuming that there should be a technological or technical explanation that for political polarization in the United States,” Nick Clegg, Facebook’s vice president of Global Affairs, told CNN.