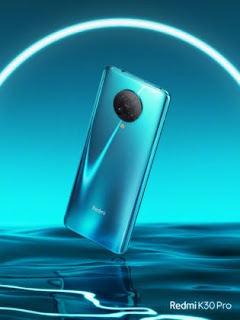 The official has exposed a lot of configurations, such as the phone will be equipped with Snapdragon 865 processor, using LPDDR5 memory + UFS 3.1 flash memory. Now the price information of Redmi K30 Pro is further exposed. 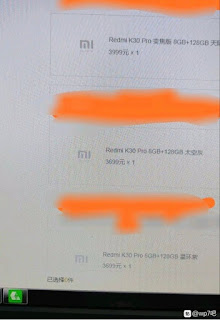 According to a picture, the price of the Redmi K30 Pro is suspected to be exposed. 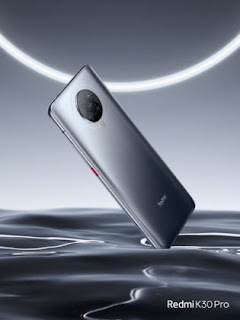 Xiaomi accounts for four, ranking first for ten most popular smartphones by Russian consumers in the first half of 2020

Xiaomi is working on another phone with 108MP Camera, code-named Gauguin Pro

Xiaomi has a diary that supports fingerprint unlocking, priced at 299 yuan

Xiaomi Youpin sells smart toilets that can be raised and lowered

January 4, 2020 0
YT3 Music Downloader is an app that lets you download any song or video hosted on YouTube in a matter of seconds. Literally. The...

How to Make and Receive Calls on Windows 10 PC

Redmi 9A Specifications and Price

Xiaomi Youpin sells smart toilets that can be raised and lowered