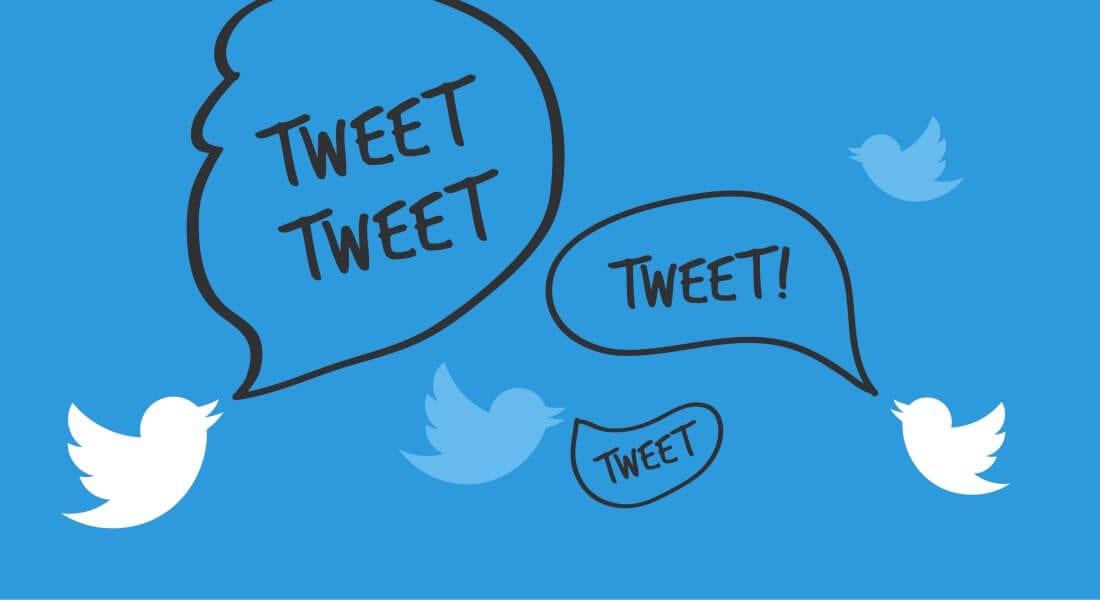 Twitter allows not edit posts of official way, but there are ways to use this tool or at least simulate editing. One way is to use the Brizzly + service, which lets you edit tweets according to a pre-configured time limit, even if it is paid. Learn how to edit tweets on iPhone and Android using Brizzly.

The Twitter still has not found an official way to release the function edit tweets. In February 2020, Jack Dorsey, the company’s CEO, even commented on some details about how the role could exist, but without indicating that it would be implemented.

In addition, in March of the same year, one of the official Twitter accounts even indicated the Brizzly + service as an alternative for those seeking to edit tweets already sent. So it is not possible to say that the company is against the function, only that it has not yet officially implemented it.

On the third day of July, 2020, the official Twitter account made a tweet that also gave hope to Twitter users that the edit button may arrive soon. As the tweet says, “You can have an edit button when everyone wears a mask.”

Brizzly + is the result of another company, called Brizzly, which offers solutions for Twitter. However, it is a paid service. It is possible to use for free for two weeks, after that it starts to cost in the following options:

In addition to the ability to edit tweets within a certain time limit, Brizzly + also provides other features: automatically delete old tweets, organize favorite tweets and even modify the default phrase in the new tweet box, which is currently “What’s going on? ”.

But the “jump of the cat” is that Brizzly + works only within its own platform. That is: the user will send and respond to tweets using the Brizzly + website, not Twitter.com or any other mobile application or Tweetdeck.

In other words, all Brizzly + does is prepare your new tweet for a few seconds and allow you to edit the message before it is sent to the platform permanently. It is a fully simulated edition.

The reinforcement is worth it: Brizzly + is a paid service. Use this solution only if you want.

After registration, it is necessary to register a credit card to start using Brizzly +. If you are a new user, you can use it for free for two weeks and nothing will be charged within this period.

By default, your message can be edited within 15 seconds, before being sent in full. Within this time it is possible to edit, correct any error or change its text completely. It is also possible to modify the maximum waiting time for editing, the options are:

Don’t forget to click on “Save changes” on the settings page after any changes are made. Also, remember: none of these functions will appear on the Twitter page, Tweetdeck or apps. Only with Brizzly + open.

Which browsers are compatible with Disney Plus?