HomeHow toHow much battery does the dark theme save?
FeaturedHow to

Learn how much battery the dark theme saves; researchers were able to extract accurate figures on energy reduction 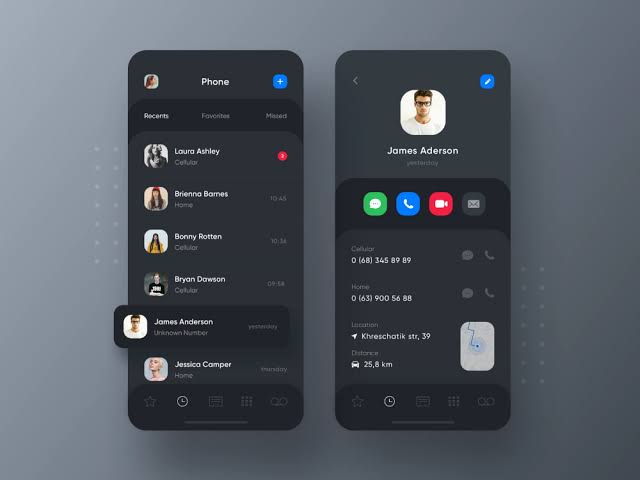 The dark theme is a native feature of several apps available for Android and iPhone (iOS). It has become common sense to believe that this option reduces the amount of energy spent throughout the day. But how much battery the dark theme really saves? Below, I’ll show you the numbers.

Based on a study by researchers at Purdue University (USA), we can get a good idea of how much this feature saves the cell phone battery. But first of all, it is important to note that the economy is only valid on models with OLED screen, which turn off the light emission in black color. Other technologies only apply a kind of “filter” to pixels and do not deliver a real reduction.

After several tests, the researchers were able to conclude that the dark theme in applications reduces the amount of energy expended, but not as much as expected. Using popular Google apps during 60-second cycles on smartphones with few modifications on Android, such as Pixel 2, Pixel 4, Pixel 5 and Moto Z3, the analysis pointed out that, in the clear theme, the devices consumed between 44% and 63% of battery with screen brightness between 30% and 50%.

Switching to the dark theme, the devices saved much less than expected, between 3% and 9% battery. However, this figure rose to 47% with brightness at most.

But if we take into account that most users do not use the phone with this brightness rate, because almost all keep it in the range mentioned above (30% to 50%), the savings presented is not as significant. Therefore, the researchers point out that if you have a mobile phone with OLED screen, you are unlikely to feel a really positive effect when enabling the dark theme in your main applications.

That is, this feature does not considerably extend the autonomy of smartphones, but it can offer extra performance, as long as you consider using the device with maximum brightness, something that can bring a lot of visual discomforts.

Source: How much battery does dark mode save?.