HomeHow toHow to change Siri's voice or language
How to

Virtual assistant can speak a language with accents from different regions; see how to change the voice and language spoken by Siri 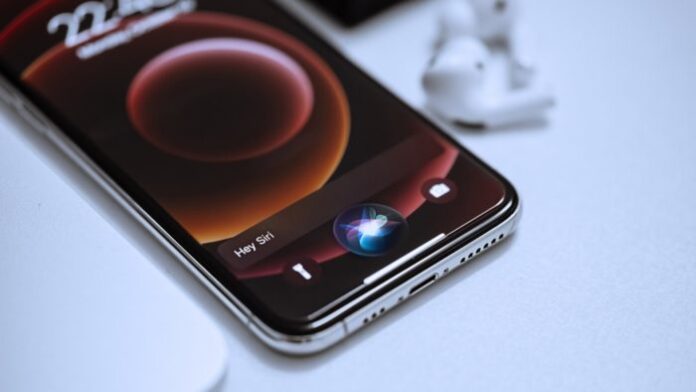 You can change siri’s voice and/or language. When setting up the virtual assistant on Apple devices, some language options allow you to choose between the female and male voice. Other languages offer only a gender alternative. Another selectable detail is the type of dialect. When the English language is chosen, for example, Siri can speak British, American or Australian English.

On MacBooks with macOS Sierra or later:

On iPhone, iPad, or iPod touch

In Apple Watch Series 3 or later Siri is able to respond to the user, aloud, in the same language and voice configured on the iPhone. In older templates, responses are displayed on the screen through images or text.

On Apple’s smart watch, when accessing “Settings” > “General” > “Siri”, you can set the “Voice Feedback”. The options are:

Although Siri doesn’t talk about Apple TV, the wizard processes your requests and displays the results on the screen. To change the language used on Apple TV 4K or Apple TV HD, follow the steps: