HomeComputersWhat is the difference between CPU, GPU and APU?
Computers

What is the difference between CPU, GPU and APU?

Find out the difference between CPU, GPU, and APU; understand also what functions these components play on the computer 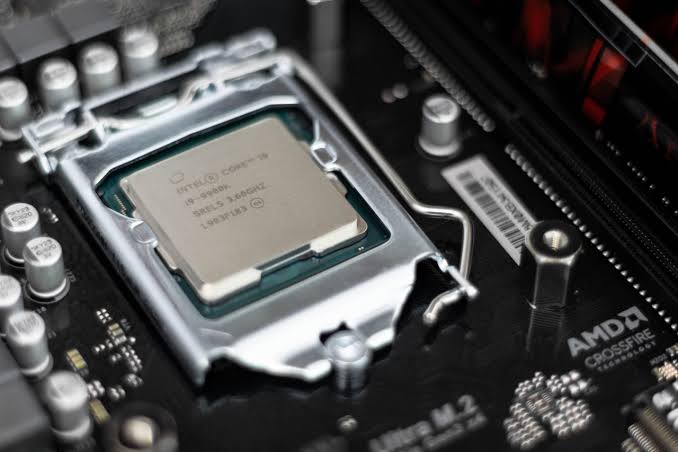 As technology advances, the number of parts on a computer increases. This can bring some confusion as to the function and difference from one component to another, especially if they are of great importance, such as the CPU, GPU and APU. Below, I’ll explain to you the real difference between them.

The Central Processing Unit, better known as the CPU, is basically the brain of the computer. In the early models, it was spread over several chips, but in order to improve efficiency and reduce manufacturing costs, the component is now contained in a single piece.

This reduction in space also allowed the industry to produce smaller, more compact devices. The result we see in the day to day notebooks are increasingly thin and powerful and even mobile phones already deliver top-of-the-line hardware.

The CPU is responsible for running the main processes of the computer. The commands coming from RAM, for example, pass through it only then to be executed. This is because this part uses a three-part system that receives the information, understands, and creates an appropriate output—the Fetch, Decode, and Execute stages, respectively.

Your computer’s CPU helps in basically everything from loading the operating system to opening programs. This component can be found in several variants, such as low-power single-core chips and even high-performance octa-core.

As much as THE CPUs have advanced, they still have a certain graphics deficiency. This is because the instructions arrive and go in linear steps. Therefore, when multiple data needs to be processed simultaneously, the Graphics Processing Unit (GPU) kicks in and reduces pressure on the CPU, thereby improving performance.

Fortunately, most computers and notebooks bring a GPU, but in cheaper models, the component is integrated into the CPU rather than dedicated, something that decreases efficiency in heavy tasks.

The GPU performs CPU-like functions, but the difference lies in the way it performs its work. The structure is adapted to process billions of calculations per second, an extremely important task in games. That is, it does not work linearly, but rather as a kind of network of neurons that work at the same time to deliver considerably better performance.

The GPU also has its own RAM to save the data it generates. This component creates a buffer to store completed images until you need to display them again, thereby streamlining the entire process.

Seeking to reduce the physical size of parts and manufacturing costs, companies have found a way to combine multiple components into single chips —the latest version of this technology is System-on-a-Chip (SoC).

However, the precursor of this project is still active: the Accelerated Processing Unit (APU). These drives join the CPU and GPU into a single chip to create combined processing. In addition to reducing costs, APU also improves efficiency, as it reduces the physical distance between the two components, thus allowing faster data transfer and, consequently, greater performance.

In a separate configuration, CPU and GPU efficiency is impaired by physical distance and data transfer speeds. But thanks to APU, which combines both, it is possible to have a good performance gain.

Still, APU does not deliver the same performance as a dedicated CPU and GPU. In fact, it serves as a more affordable option for improving graphics.

The CPU is basically the brain of the computer, while the GPU is responsible for reading and executing billions of data. If you choose to buy them separately, you will have to spend more money. On the other hand, performance gains will be significant.

The APU, on the other, is a middle ground between economics and performance. If your computer has built-in graphics, this part can improve performance by a much lower value.

5 Things to Check When Buying a Refurbished Laptop

How to install Windows 11 [Insider Preview]